Sound Collective at Barasti in Dubai | Coming Soon in UAE 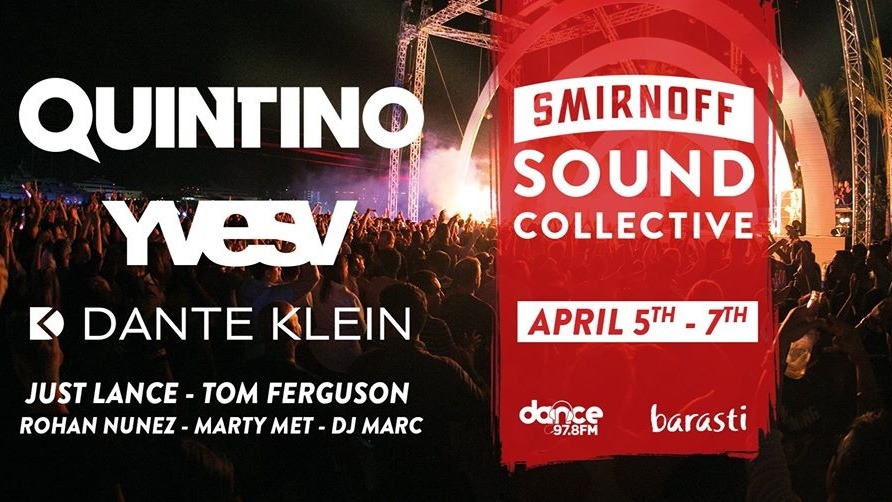 A three-day electronic music festival Sound Collective will take place from 5th to 7th of April 2018 at the Barasti Beach and it’s bringing a host of global EDM DJs.

This is an event with a line up headlined by Quintino, Yves V and Dante Klein, who have all established themselves as pioneers in the electronic and dance music scenes, headlining at international festivals including Tomorrowland, Ultra and Creamfields.

Dutch DJ and producer Quintino has established himself as one of the leading forces in the global dance music scene today. In the past two years, Quintino released major hits like ‘Freak’ and ‘I Just Can’t’ together with fellow Dutchman R3hab, which both passed 40 million streams, followed up by collaborations with Cheat Codes & Nervo.

Belgian big-room headliner, Yves V has risen to international standing thanks to his music filling the playlists of the biggest DJs on the planet, including David Guetta, Afrojack and Martin Garrix.

In 2017, Sound Collective broke records, with over 30,000 party people hitting Barasti Beach across the three days for the festival.

In partnership with Dance FM 97.8. 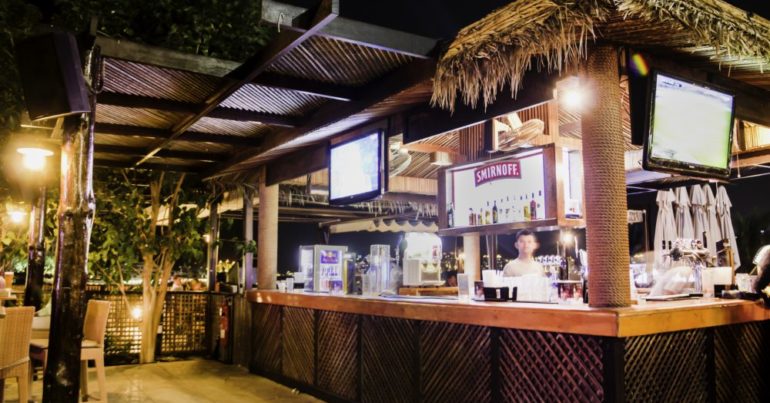 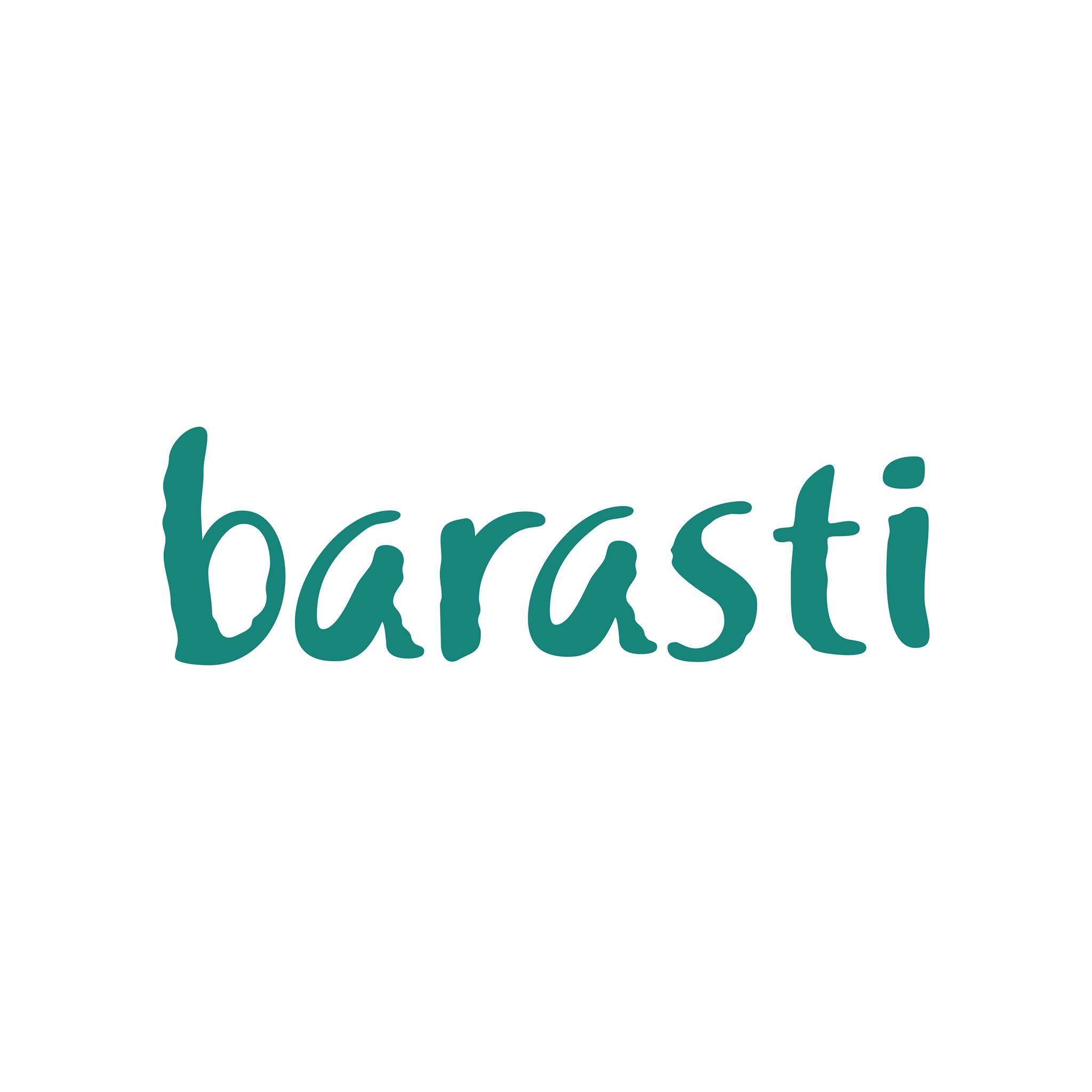 Barasti
The World famous Barasti Beach Bar has always been one of the most vibrant bars in Dubai.
Dubai Dubai Marina