Sanam Live in Dubai in Dubai | Coming Soon in UAE

The concert of Mumbai-based Pop band Sanam will take place on the 18th of October 2018 at the Zabeel Park Amphitheatre, Dubai.

Sanam band is amongst India’s top 10 independent YouTube Channel Artist, India’s biggest music artist on the digital platform, and the fastest-growing YouTube Channel in the country.

The Boy Band is Mumbai based and comprises 4 members Venky Son Bass, Samar Puri on Guitars, Keshav Dhanraj on Drums, and the Lead Vocalist Sanam Puri, who together create the distinguished sound and style the band is recognized for.

The band writes, produces, and composes original songs including the likes of “Main Hoon” for ‘The Amazing Spider-Man 2’ which received rave reviews across its multi-language theatre release in India. The band has released 3 albums in the past, ‘SQS Supastars’ and ‘Samar Sanam’ and Sanam REVISITED and other original singles. The band is known for giving a new life to retro classics like “Lag Jaa Gale” “Mere Mehboob” etc. 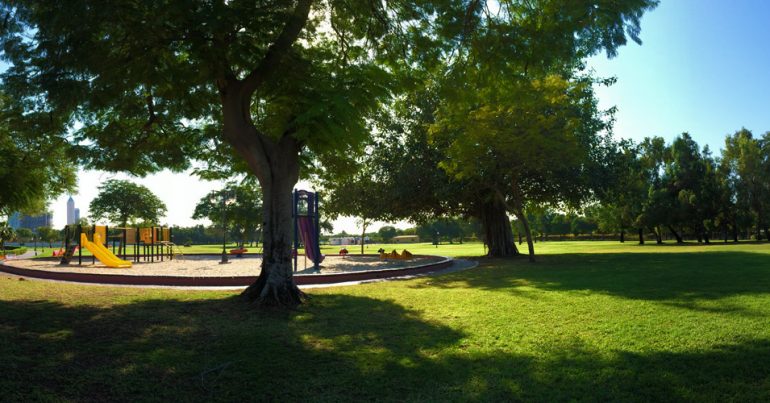 Zabeel Park
Conveniently located in the heart of Dubai, Zabeel Park is one of the major public parks in Dubai, thanks to a number of unique features and elements.
Dubai Bur Dubai, Dubai