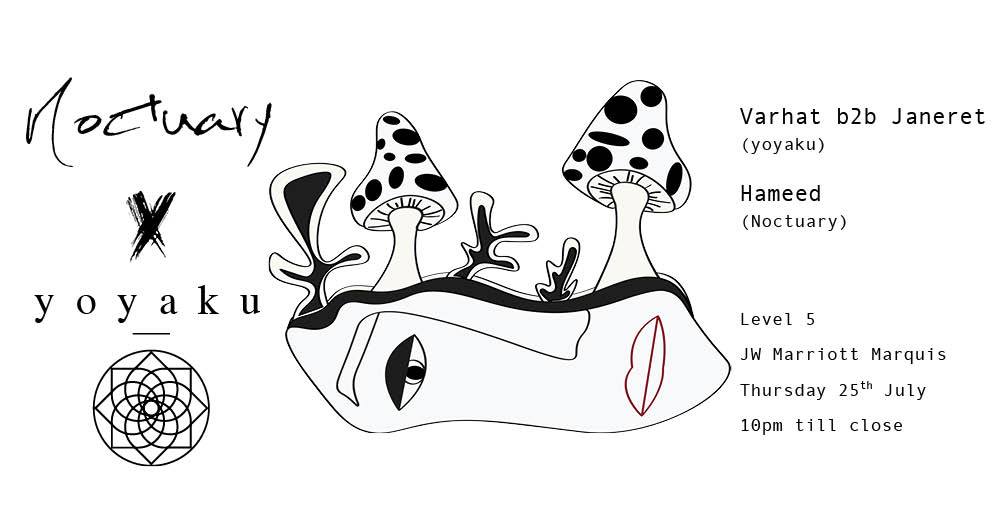 Derived from the Japanese word for “agency,” Paris-based label, record store and booking agency yoyaku has been making waves in the French minimal scene since 2013 and made such a great impact in the last few years that it’s quickly become a household name in underground circles.

French DJ, producer and co-owner of yoyaku record store in Paris, Varhat, launched several record labels. His talent and curiosity in the studio have quickly made him one of the top producers in the minimal and micro-house scene. Mickael Janeret is one of the key artists of yoyaku’s roster. Under the supervision of Varhat and Benjamin Belaga, the two co-founders, Yoyaku has launched a number of sub-labels through which Janeret and his peers have released. Hameed (Noctuary) will support performance.