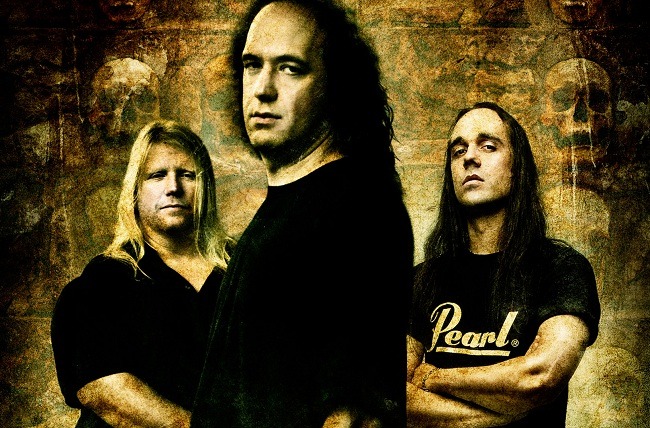 The concert of the extreme metal legends NILE will take place on 5th of August, 2017 at the Music Room Dubai.

Headlining the night is US-based band ‘Nile’. Taking its inspiration from ancient Egypt, this high-calibre metal band has been consistently plugging out complex, technical, spine-chilling songs for the last 24 years. If you’re a metal fan, you’re going to be majorly impressed by their pounding Middle Eastern riffs and beast-like vocals.

Opening for them is ‘Nervecell’, one of the UAE’s biggest metal bands, who have already gained respect on the metal scene as one of the few that adds Arabic and English into their heady mix. It’s going to be an epic night that all serious headbangers won’t want to miss.