New Filipino Night Club Right Next to Mall of the Emirates 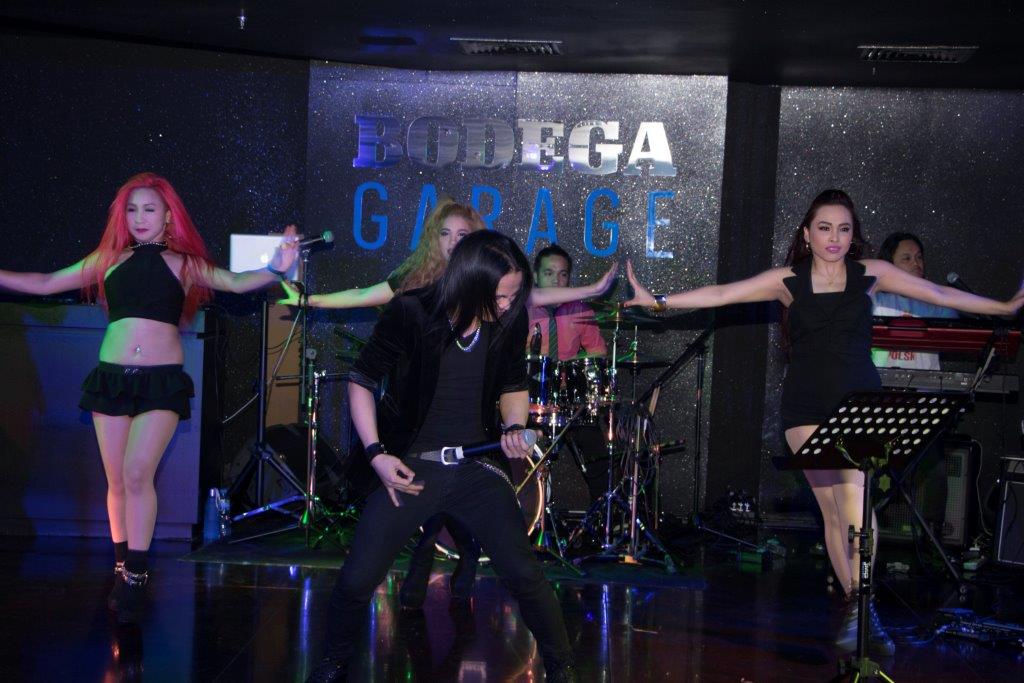 Bodega officially opened back in April, but is now ready to party again after a summer break.

Although anyone is welcome to come along, the Bodega is aimed at the Kabayan crowd and so the entertainment has been specially designed with them in mind.

Owners say it’s the only Filipino night club in Al Barsha, where there’s a huge Filipino diaspora who can’t get enough of it.

So, what’s to like? There’s going to A LOT of singing, with competitions and karaoke on Thursdays, Fridays and Saturdays.

Looks like there’s also an house band with particularly energetic dancers and dedicated nights where revellers can grab deals on beverages and food.

Yes, sizzling food is promised, so we’re hoping for lots of Filipino favourites, like chicken abobo and the super tasty chicharons (pieces of fried chicken skin that are completely more-ish).

If you’re not into dancing and eating (who ARE you?), Bodega Garage is also kitted out with a pool table, darts and plenty of funky graffiti for backdropping your Instagram Stories.