John William Peter Newman is a singer, songwriter and record producer. With one of the most distinctive voices in the music scene, his solo work and collaborations have brought him numerous chart-toppers, including Love Me Again, Feel The Love and Not Giving In with Rudimental and Blame with Calvin Harris.

Having won public success with his successful collaborations, in 2013 John Newman released his debut single Love Me Again, from the first studio album Tribute. Like his next album, Revolve, presented in 2015, this work became very popular and beloved by listeners. 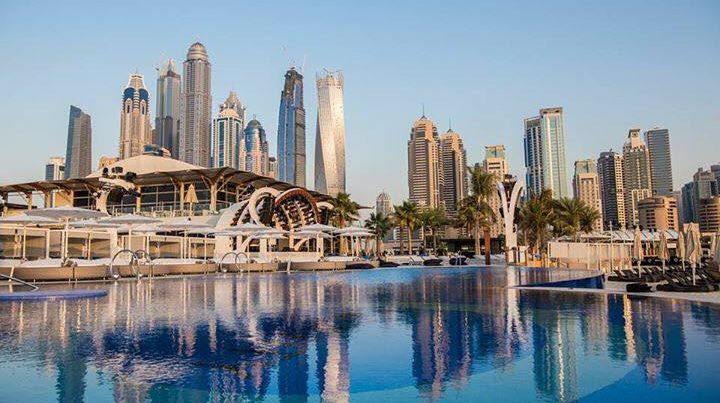