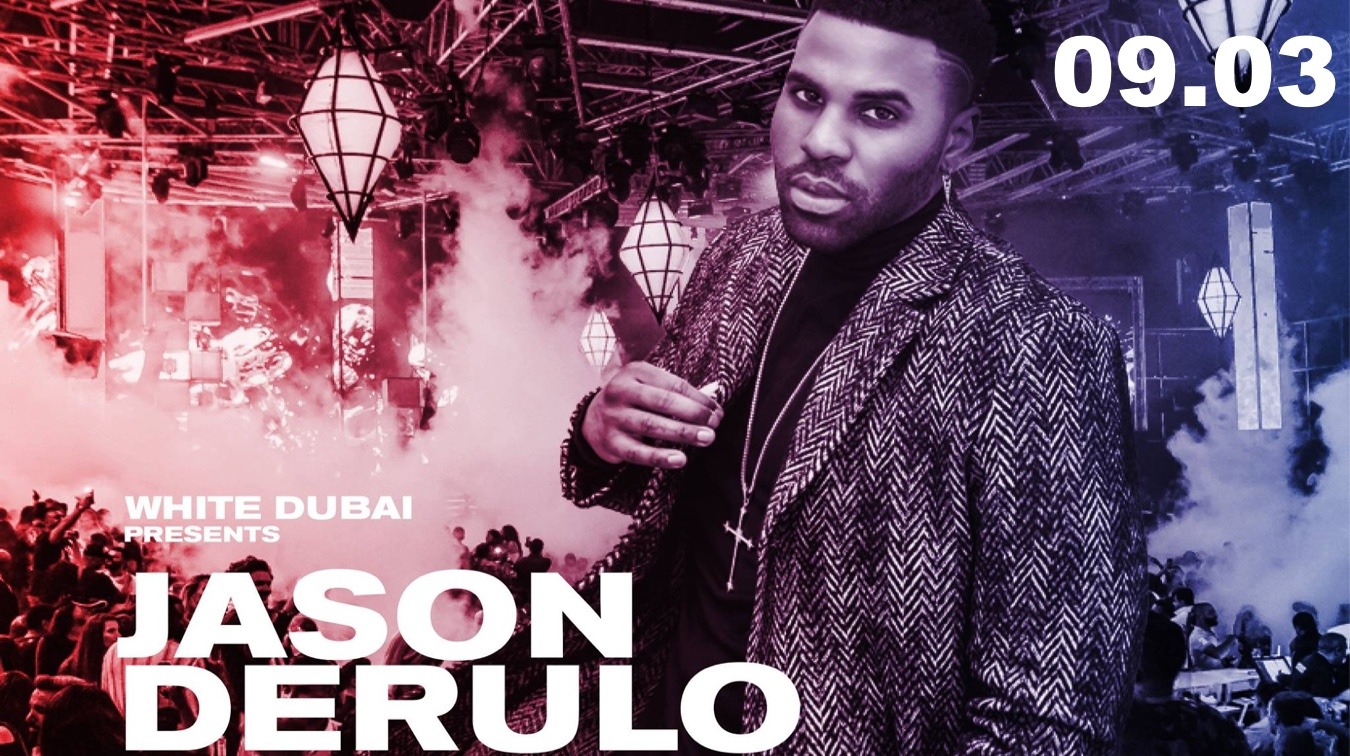 White Dubai night club presents Jason Derulo, one of the brightest stars of the contemporary American pop scene, on March 9.

Jason Derulo (real name Jason Joel Desrouleaux) began his career writing songs for famous artists such as Diddy, Lil Wayne, and Donnie Klang. The debut single of the musician Whatcha Say was released in 2009. This was followed by successful studio albums Jason Derulo in 2010, Future History in 2011, Tattoos in 2013, and Everything Is 4 n 2015. This year, fans can expect the appearance of the fifth album – 2Sides.

The pop star will also perform on another stage this weekend – on March 8, his performance will take place at Drai’s DXB. 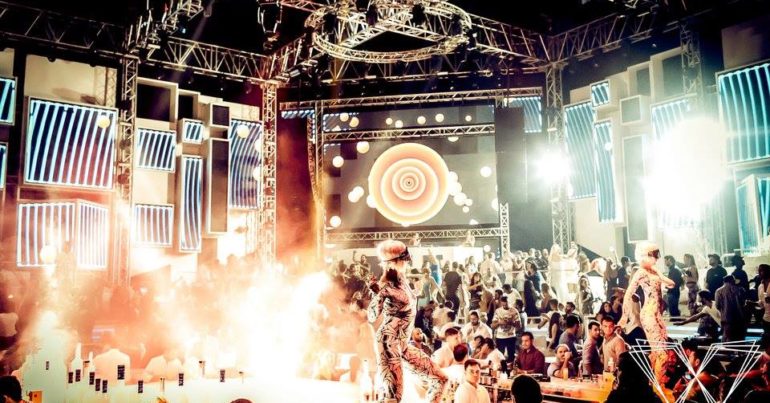