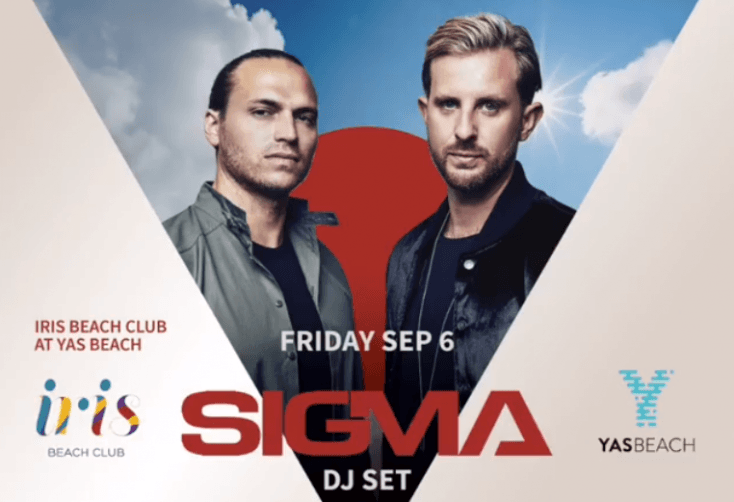 Record production duo Sigma was created by Cameron Edwards and Joseph Lenzie in 2006. They have now sold over 3 million singles, and have 2 Platinum awards. Erick Morillo is a Colombian-American DJ, producer, and creator of the Subliminal Records label. He is best known for the 1993 hit I Like to Move It, which the musician created under the name Reel 2 Real.