Ed Sheeran Live in Dubai in Dubai | Coming Soon in UAE
Home / Upcoming Events in Dubai and other Emirates / Dining & Nightlife/
To get your personalized content feed, feel free to register, sign in and select what interests you in your Preferences. 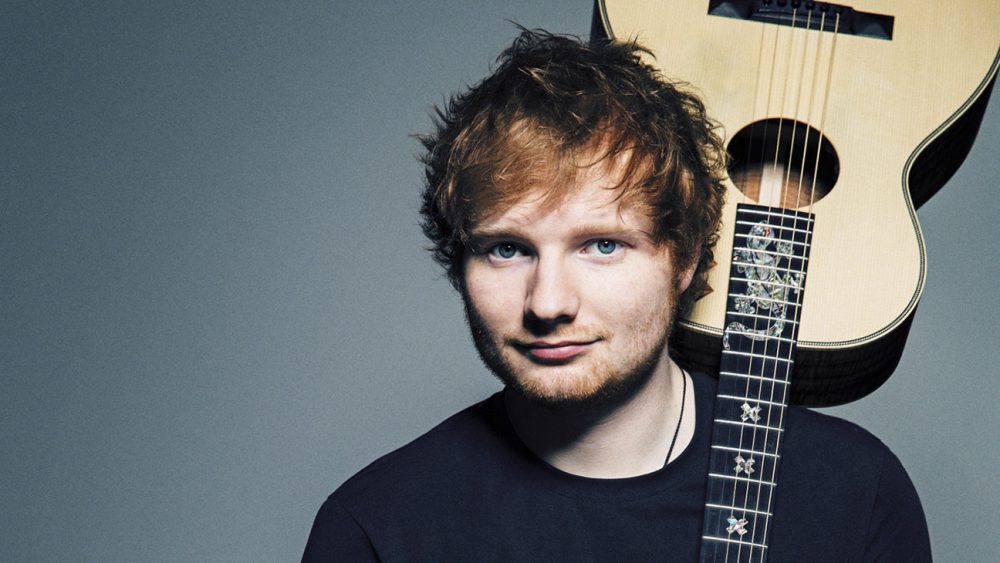 The concert of Ed Sheeran will take place on the 23rd of November, 2017 at the Dubai Autism Rocks Arena.

Ed Sheeran is a singer-songwriter from Suffolk, England. Known for his hybrid pop and R&B sound, which mixes his soulful lyrics with his mellow voice, Ed Sheeran has found extensive fame across all corners of the globe.

It is safe to say that Ed Sheeran will be one of the defining artists of our generation. His music transcends any definable genre, combining soft folk with bright pop and grime hip-hop. Sheeran’s clever wordplay and soulful lyrics are able to really captivate an audience, both when listening to him live or on a CD.

The Grammy-winner performed at the closing ceremony of the London Olympics and has shared the stage with legends such as Elton John and Beyoncé. Ed Sheeran is a true artist: a beautiful lyricist, a stunning vocalist, and an incredibly entertaining musician.

Doors will open at 4 pm, with showtime set for 10 pm, allowing fans to finish up their work week and get to the arena with plenty of time to spare prior to what will clearly now be a packed arena.