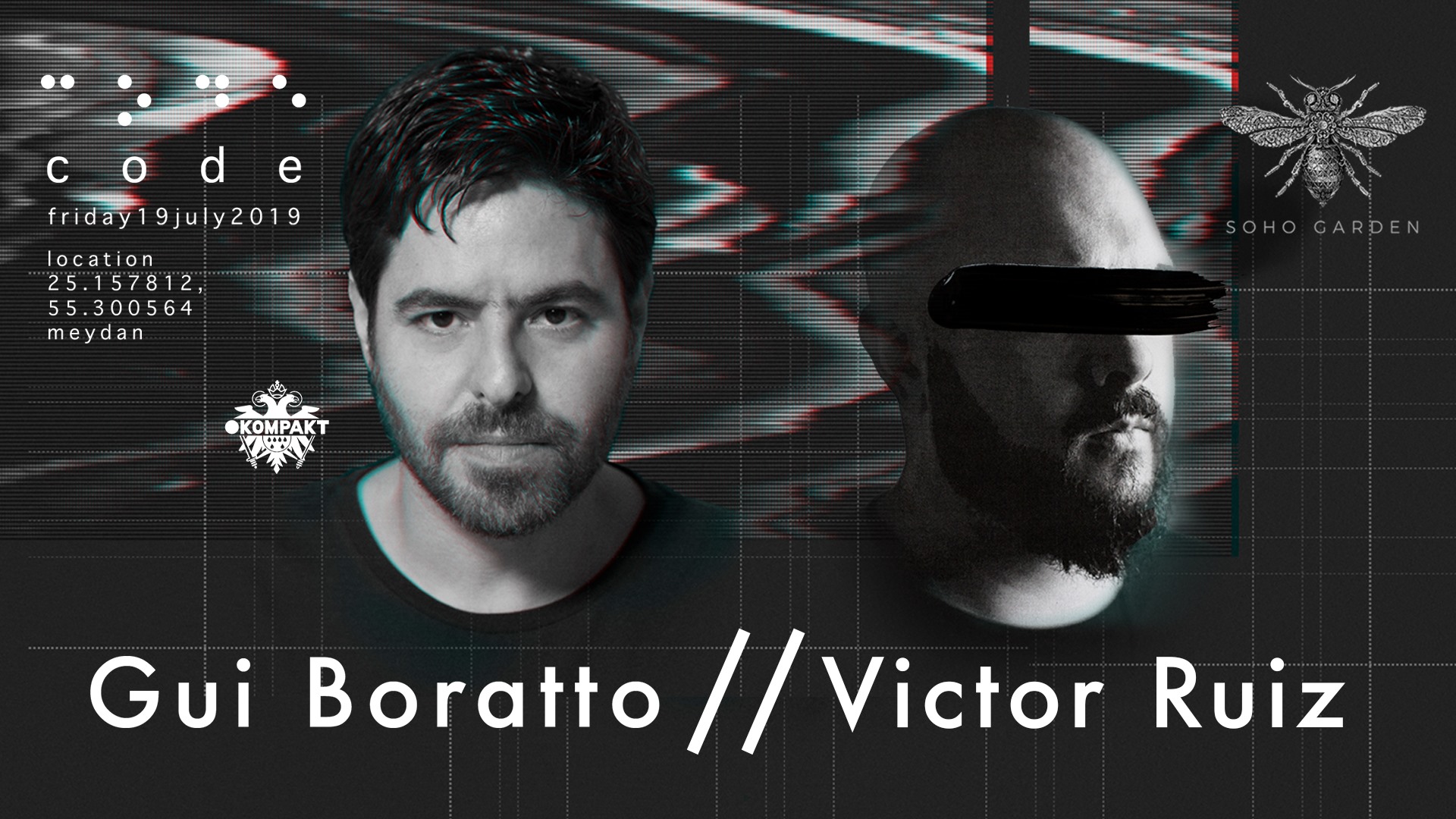 The Brazilian electronic music producer Gui Boratto will be bringing his eclectic live-set to CODE DXB at Soho Garden, playing his blend of emotional techno and electronica live. A pioneer in the art of production and live performance, Boratto is at the heart of the electronic scene in Brazil with an influence that reaches across the globe.

For some years now Victor Ruiz has been known for his high-end quality of productions, which has made him an established artist in the Techno scene. His edits of classic songs are very popular, and part of Victor’s trademark performances. Over the years, the Berlin-based producer has been touring all around the world, from big festivals to intimate clubs and from big clubs to intimate festivals.

The performance will be supported by resident DJ Jean B IAm. 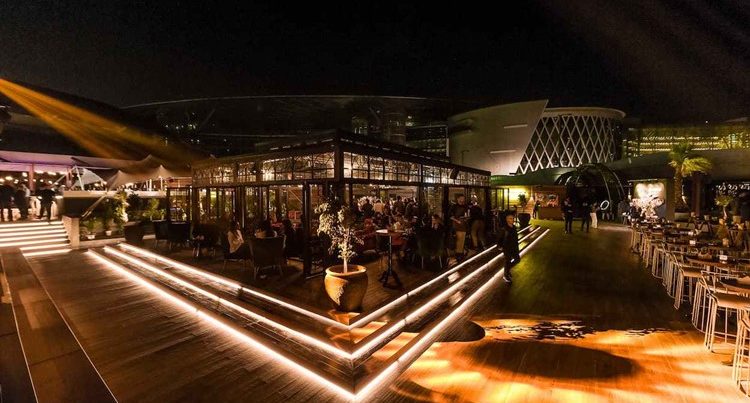