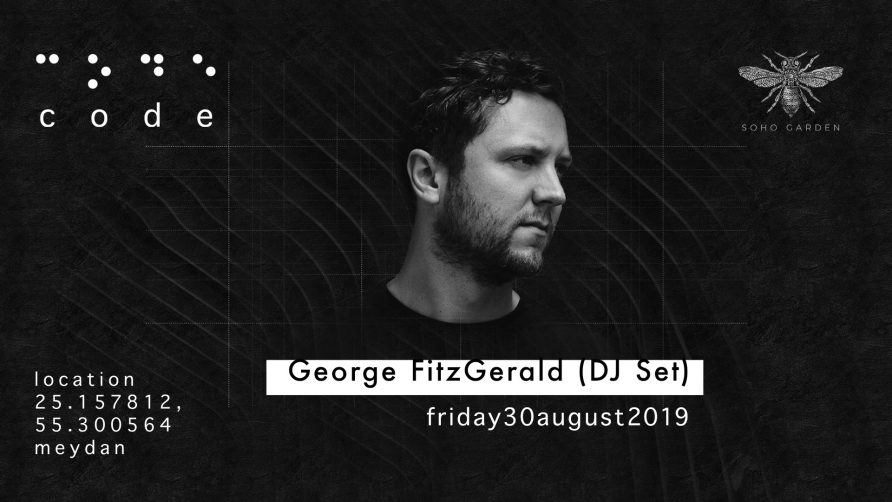 George FitzGerald moved to Berlin in 2010 and began his musical career, starting to release his first recordings. He successfully tours the clubs of the whole world and runs Man Make Music record label.

Musician presented his second album All That Must Be in 2018 with the Domino record label. A mesmeric and transportive collection of songs that firmly establishes him as a preeminent figure in the electronic music world and a rare example of a musician capable of making the transition from club producer to album artist.