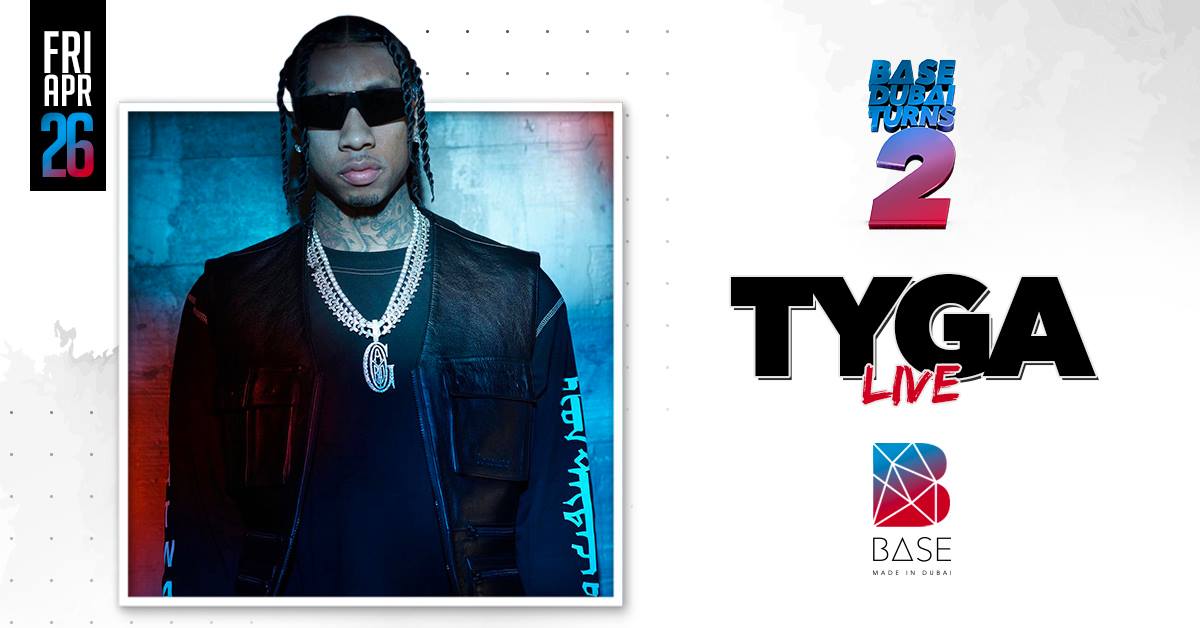 Tyga released his sixth studio album Kyoto in 2018. In May 2018, Tyga released the single Taste featuring Offset. It peaked at number 8 on the US Billboard Hot 100. Throughout 2018 Tyga has released several successful singles, including Swish, which had become golden and Dip featuring Nicki Minaj, which was certified platinum. 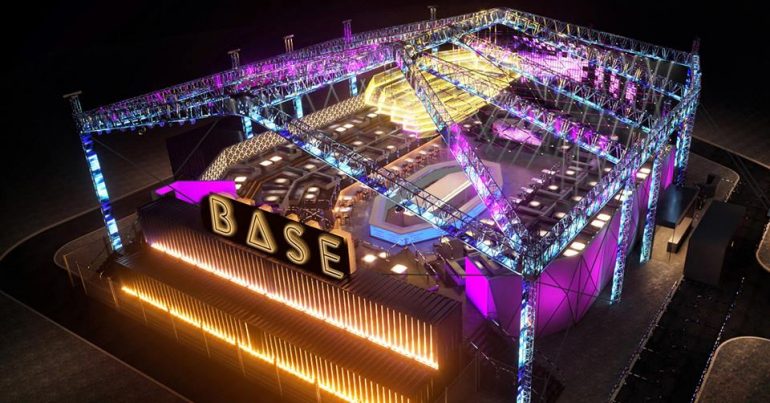