Infinity Bridge — an impressive bridge to the future will appear in Dubai | Comingsoon.ae | Coming Soon in UAE
Home / Upcoming Events in Dubai and other Emirates / Developments/
To get your personalized content feed, feel free to register, sign in and select what interests you in your Preferences. 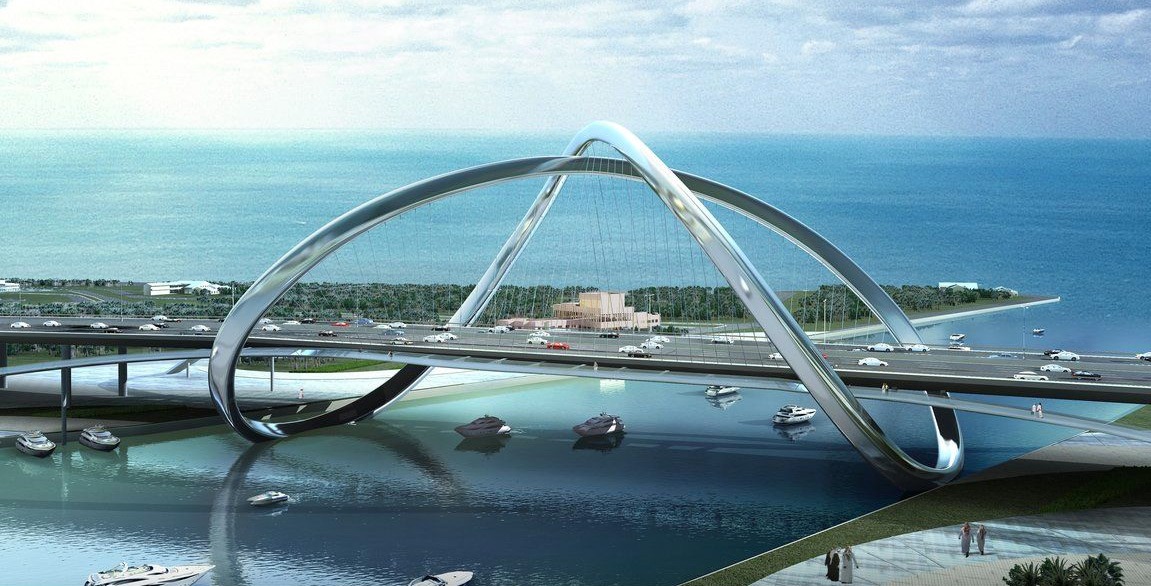 The bridge, which can rightfully be called a bridge to the future, will be constructed over Dubai Creek. This marvelous structure will be named Shindagha Bridge or as it is already called for its shape – Infinity Bridge.

The length of the Shindagha Bridge will be 294,5 meters, half of which will be located directly above Dubai Creek. The height of the bridge is 15,5 meters from the creek, and the width is 56,5 meters. Under the bridge will be free to pass the swimming vehicles following along the creek. Over the bridge will be raised crossing arches height of 42 meters. The architects of the project developed a unique design of the bridge – its arches will be crossed as a sign of infinity, due to this fact the bridge is already called the Infinity bridge. In the construction of this large-scale project, 2 400 tons of iron will be used. The bridge will be constructed for both automobile traffic (it is planned to open six car lanes in both directions) and pedestrian traffic.

It is expected that the construction of the bridge will favorably affect the adjacent areas – Rashid Port, Deira Palm Island, Dubai Waterfront, and the Dubai Maritime City. The structure will be an innovative architectural solution, spectacular and comparable to the most famous bridges of the world, that become a trademark of different cities – just as Shindagha Bridge will probably become one of the main attractions of Dubai. 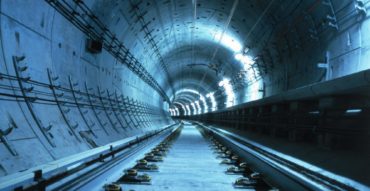 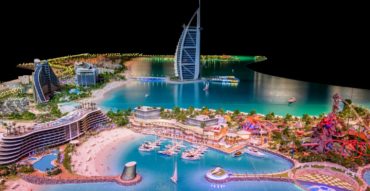 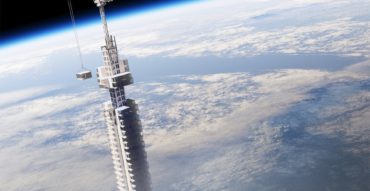 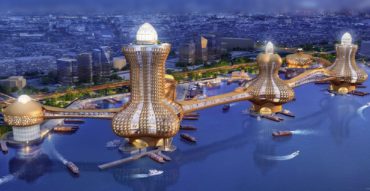 The spectacular location at Dubai Creek Aladdin City is now in “detailed design” stage, according to Dubai Municipality.
Read More
Advertise on Comingsoon.ae