BAPS Hindu Mandir in Abu Dhabi | Coming Soon in UAE
Home / Upcoming Events in Dubai and other Emirates / Developments/
To get your personalized content feed, feel free to register, sign in and select what interests you in your Preferences. 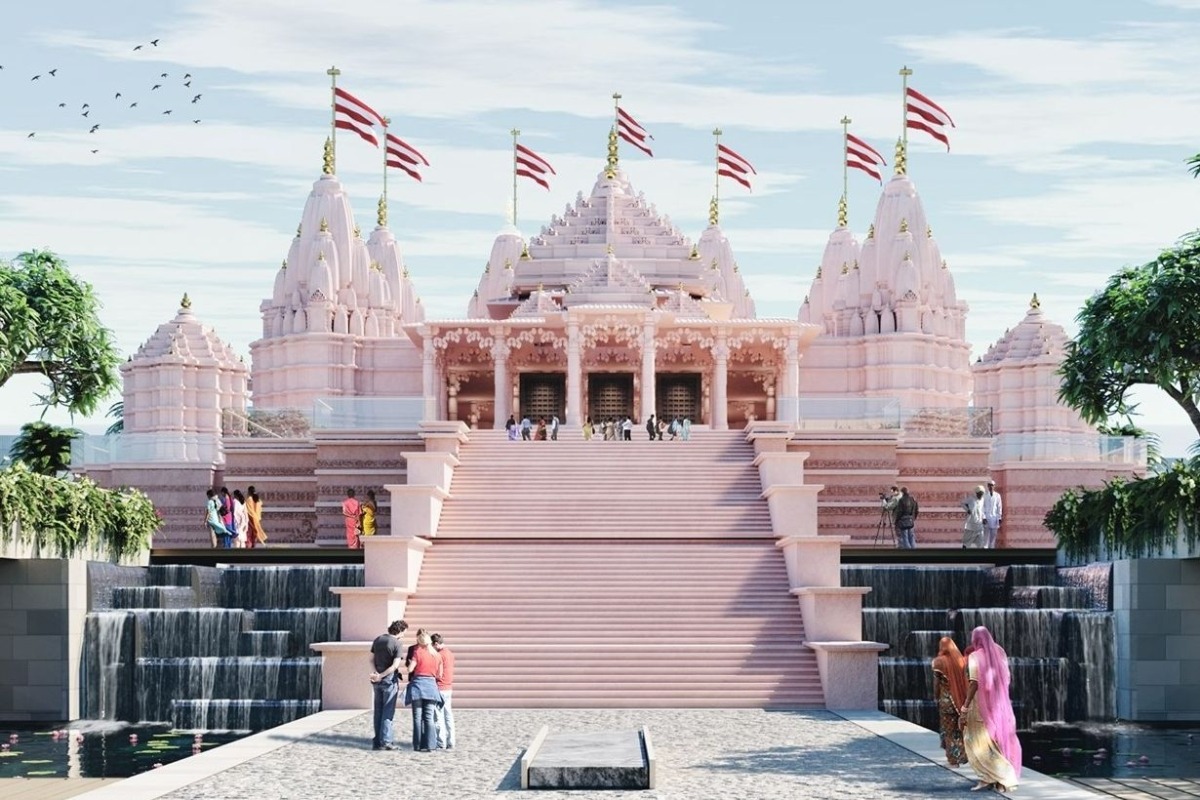 The construction of the first Hindu temple – BAPS Hindu Mandir has begun in December the last year and expected to be completed in 2022.

Over the years, UAE has become home to a large Hindu community. So, UAE initiated the construction of the very first Hindu stone temple in Abu Dhabi which will reflect the UAE’s religious tolerance and multi-cultural population.

The construction of the temple follows the traditional ancient stone architecture used for religious stone buildings in India. Entitled as the BAPS Hindu Mandir, this temple will be a unique structure that will combine traditional architectural styles to create a serene place of worship and community center, along with landscaping and water features.

Brahmavihari Swami, leader of the Hindu community stated that “It is a unique chance to not just preserve ancient art and architecture, but to create new art and a new legacy that will last for thousands of years.”

Built on 55,000 sq.m of land, the Abu Dhabi Hindu Mandir will be constructed according to ancient Sanskrit scriptures on architecture and design, featuring 7 spires that represent each of the emirates and 5 grand domes. The BAPS Hindu temple will be constructed of pink sandstone from Rajasthan. This material was also selected for its durability and ability to withstand temperatures as high as 50°C.

The first traditional Hindu temple is expected to be completed in 2022. 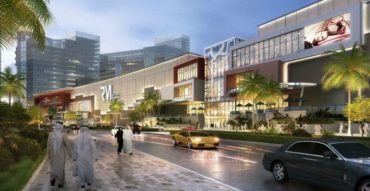