The Marriage of Figaro | Coming Soon in UAE

The Marriage of Figaro 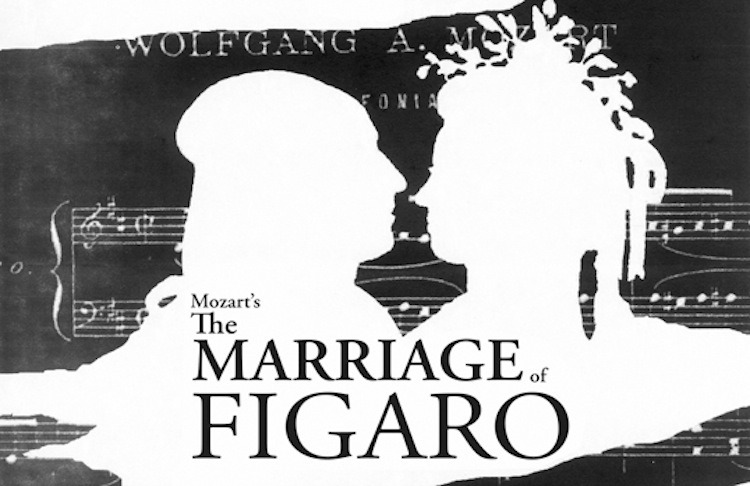 The Marriage of Figaro is a comic opera will take place from 7th and 14th of September, 2017 at the Dubai Opera.

The Marriage of Figaro is a masterpiece with soul-stirring music in four acts composed in 1786 by Wolfgang Amadeus Mozart, with an Italian libretto written by Lorenzo Da Ponte. It premiered at the Burgtheater in Vienna on 1 May 1786.

The opera’s libretto is based on a stage comedy by Pierre Beaumarchais, La folle journée, ou le Mariage de Figaro (“The Mad Day, or The Marriage of Figaro”), which was first performed in 1784. It tells how the servants Figaro and Susanna succeed in getting married, foiling the efforts of their philandering employer Count Almaviva to seduce Susanna and teaching him a lesson in fidelity.

The opera is a cornerstone of the repertoire and appears consistently among the top ten in the Operabase list of most frequently performed operas.