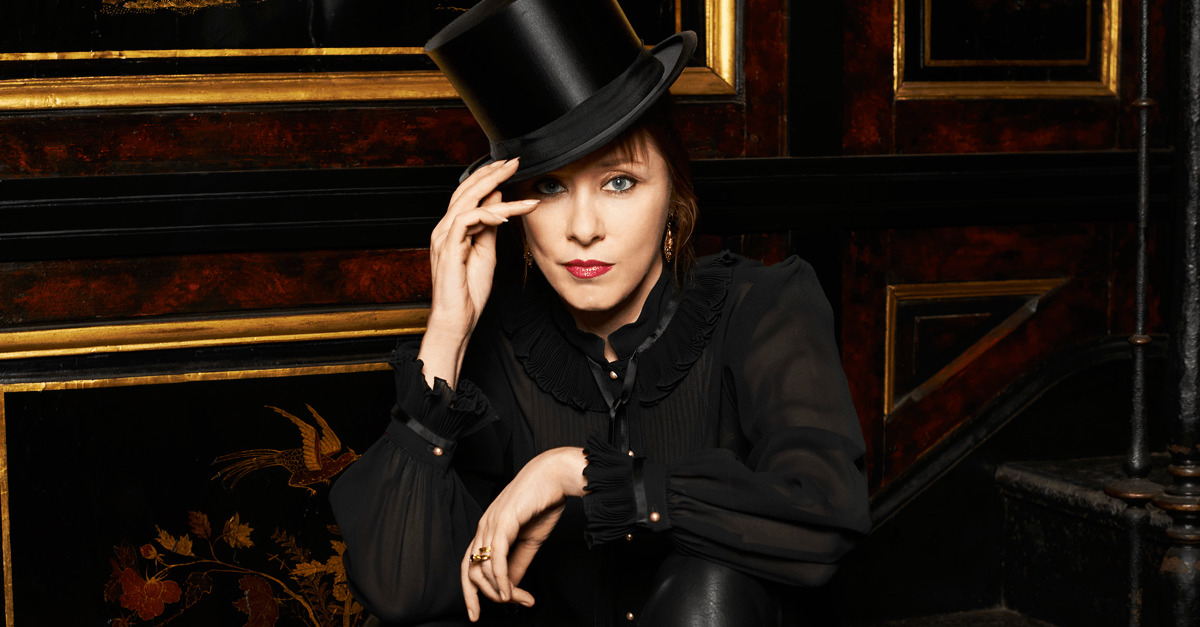 The concert of singer-songwriter Suzanne Vega will take place on 5th of July 2018 at the Dubai Opera.

Widely regarded as one of the most brilliant songwriters of her generation, Suzanne Vega emerged as a leading figure of the folk-music revival of the early 1980s when, accompanying herself on acoustic guitar, she sang what has been labelled contemporary folk or neo-folk songs of her own creation in Greenwich Village clubs.

Since Suzanne’s critically acclaimed debut album 32 years ago she has sold over 7 million albums and has been nominated for 7 Grammy awards. Her hit song “Luka” helped earn Vega three Grammy Nominations, including Record of the Year, Song of the Year and Best Female Pop Vocal Performance.