The Silk Road Ensemble and Yo-Yo Ma in Abu Dhabi 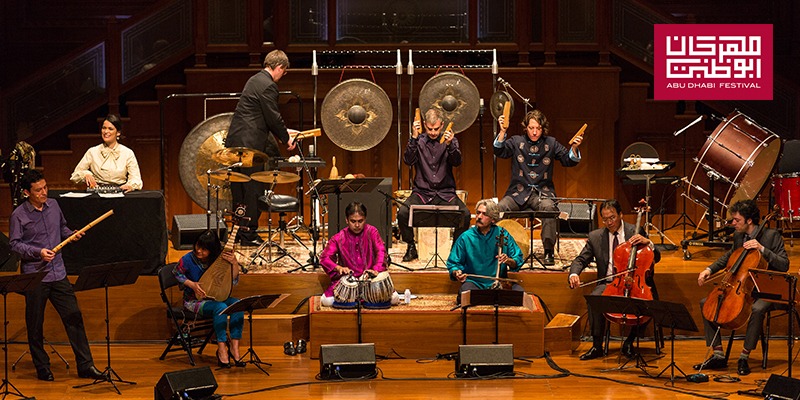 The Silk Road Ensemble and Yo-Yo Ma will perform at the Emirates Palace Auditorium on 31st of March, 2017.

Since 2000, the Silk Road Ensemble has redefined classical music for 21st century audiences.
Described as “vibrant and virtuosic” by the Wall Street Journal, “one of the 21st century’s great ensembles” by the Vancouver Sun, and a “roving musical laboratory without walls” by the Boston Globe, the Ensemble features musicians from more than 20 countries, including spellbinding Syrian Clarinetist Kinan Azmeh.
They come together under the direction of renowned cellist and UN Messenger of Peace Yo-Yo Ma to co-create art, performances and ideas to fuse, exchange and explore an array of global cultures.

The live performance of the Silk Road Ensemble and Yo-Yo Ma will be held as a part of Abu Dhabi Festival which is held from 1st to 31st of March in Abu Dhabi.