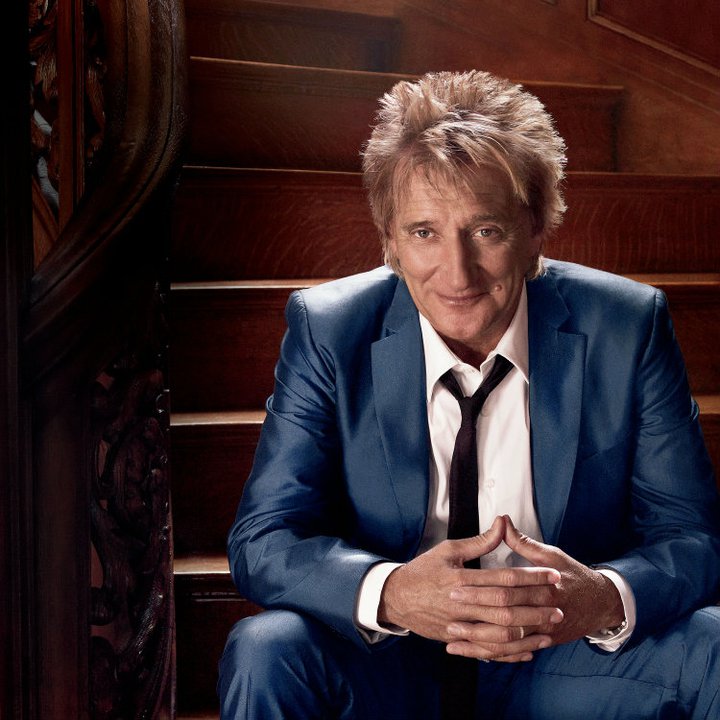 British rock singer and songwriter Rod Stewart will perform on Thursday, March 2 at the du Arena, Yas Island bringing back the biggest hits from 1970 to date.

Demand for Rod Stewart’s spectacular live shows is as strong as ever, following the recent release of the musical legend’s 29th critically acclaimed platinum selling album ‘Another Country’, which shot straight to #2 in October 2015. Speaking about his latest album, Rod Stewart commented “This is more than just an extension of the last record, the topics that I sing about are a bit more widespread,” he says. “I think the songs are better on this one.”

Emirates audience and fans will have the chance to see legend Rod perform a set of both classics and new hits in his dazzling signature style as he performs in the Capital for the first time.