Raiders of the Lost Ark in Concert in Dubai 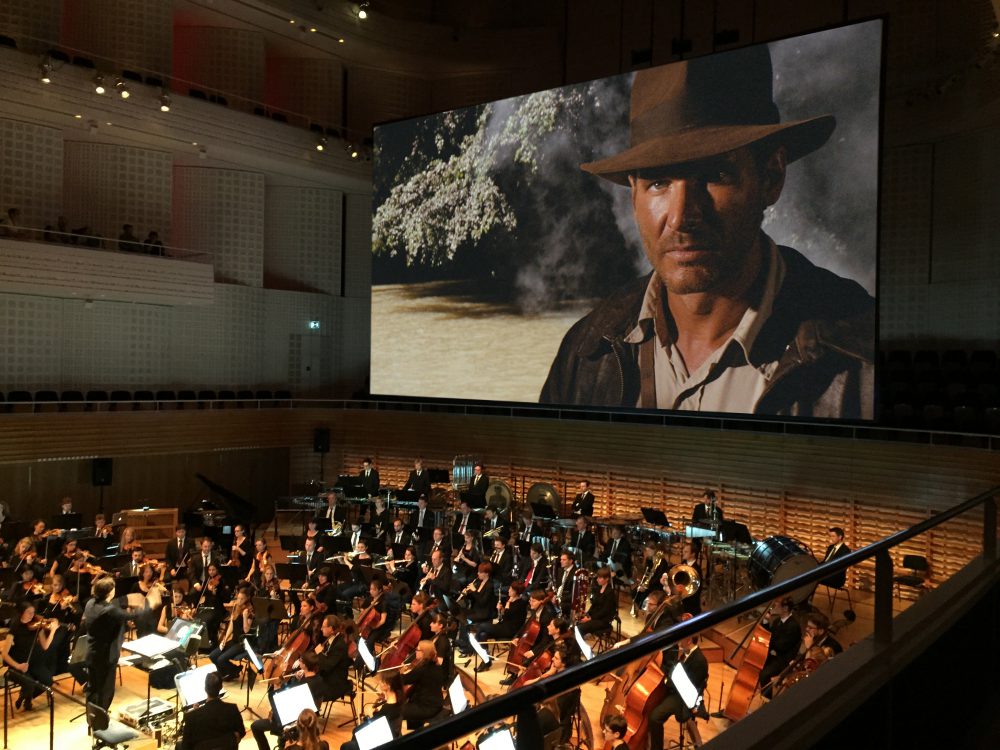 The 21st Century Symphony Orchestra presents Raiders of the Lost Ark in Concert at Dubai Opera on 19th of April, 2017.

Steven Spielberg’s Raiders of the Lost Ark launched the iconic Indiana Jones series and was hailed as an instant classic upon its release in 1981, going on to top the year’s box office charts and win five Academy Awards.

The year is 1936, and professor of archeology and “obtainer of rare antiquities” Indiana Jones (Harrison Ford) is tasked by U.S. Army Intelligence to recover the legendary Ark of the Covenant before it falls into the hands of the Nazis. Indy’s quest takes him to Nepal and Egypt, reuniting him with an old friend (John Rhys-Davies), an old foe (Paul Freeman), and an ex-flame (Karen Allen) who falls somewhere in between. Armed with his hat, whip and wits, our intrepid hero must face formidable enemies – and impossible odds – to save the day and the world.
Organized by: Dubai Opera
Venue: Dubai Opera, Dubai
Admission: from AED 150