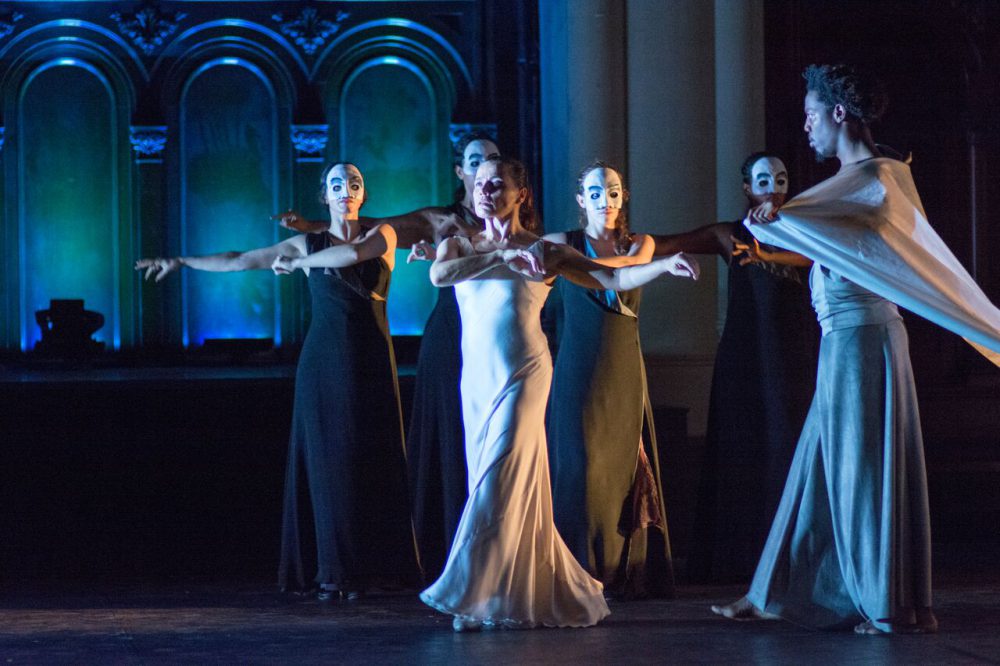 Noche Flamenca’s Antigona will be presented to the audience in UAE on 6th and 7th of April at New York University Abu Dhabi.

Noche Flamenca’s Antigona, adapted and directed by Martín Santangelo, is a powerful retelling of Sophocles’ classic play through flamenco music and dance.

Antigone was the first feminine heroine written for the stage. She was not afraid to show her strength, her pain, and her passion, all attributes that are deep at the heart of flamenco.
Noche Flamenca’s Antigona reinterprets the text and themes of Sophocles’ classic play featuring the fiery talent of acclaimed dancer Soledad Barrio, to depict the battle between an individual, disenfranchised woman and the authority of the state and its patriarchy.

Antigona is based on an adaptation of Sophocles’ Antigone in the version by Dudley Fitts & Robert Fitzgerald.