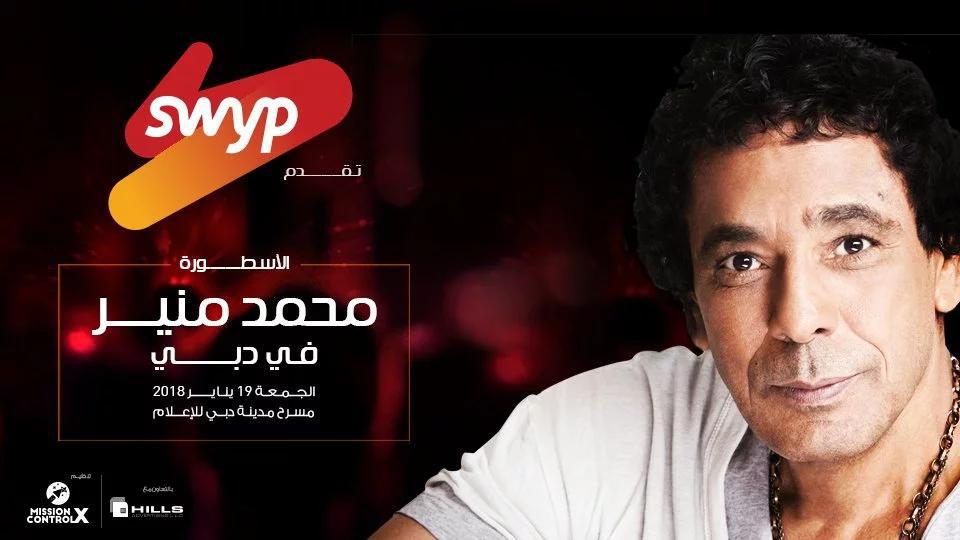 The performance of Mohamed Mounir will take place on 19th of January, 2018 at the Dubai Media City Amphitheatre.

Mohamed Mounir known affectionately as ‘The King’ to his many fans, the Egyptian singer and movie star is best known for hits like ‘Alemony Eneeki’ and ‘Ya Hamam’. His musical career has spanned more than three decades since his first album release in 1977. His music can’t be categorised into just one genre, as he’s incorporated styles of music as diverse as reggae, blues, classical Arabic music, and jazz into his songs.

Mounir will transport everybody into his world of hits with his extraordinary songs and unique lyrics. Get a chance to be part of this unforgettable concert.