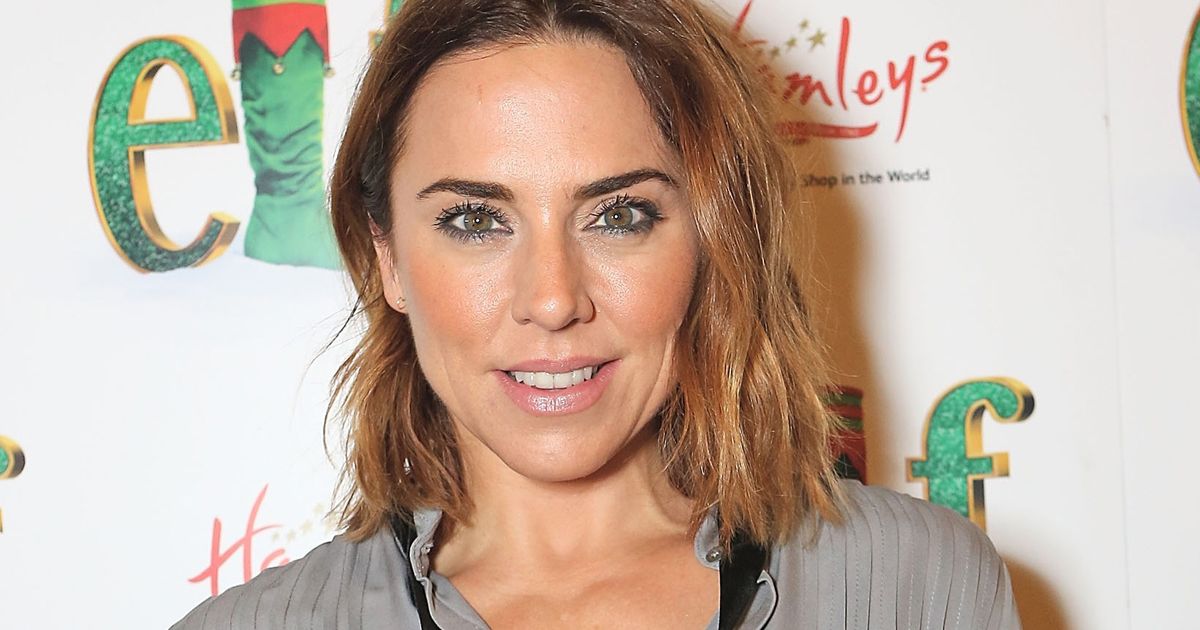 The concert of Mel C, aka Sporty Spice and one-fifth of the biggest 90s girl band on the planet Spice Girls, will take place on 20th of April 2018 at the Dubai Media City Amphitheatre.

The 90s pop star is the second of two iconic 90s acts announced for the Blended Music Festival. Mel C will be the support act for legendary 90s boyband The Backstreet Boys, who are set to headline the gig on April 20.

The I Turn To You singer last played in the UAE in 2012 in Abu Dhabi as part of Beats on the Beach festival, but hasn’t performed a gig in Dubai since 2001.

Although Mel C enjoyed a string of solo hits post-Spice Girls, her most successful days were during the Spice Girls era. The five-piece band have sold 85 million singles worldwide, making them the best-selling female group of all time.

Completing the line-up will be Lemar, the British R&B singer and producer who rose to fame in the early 00s after coming third in the first series of the talent competition, Fame Academy. Lemar went on to enjoy seven top ten hits and sell two million albums.