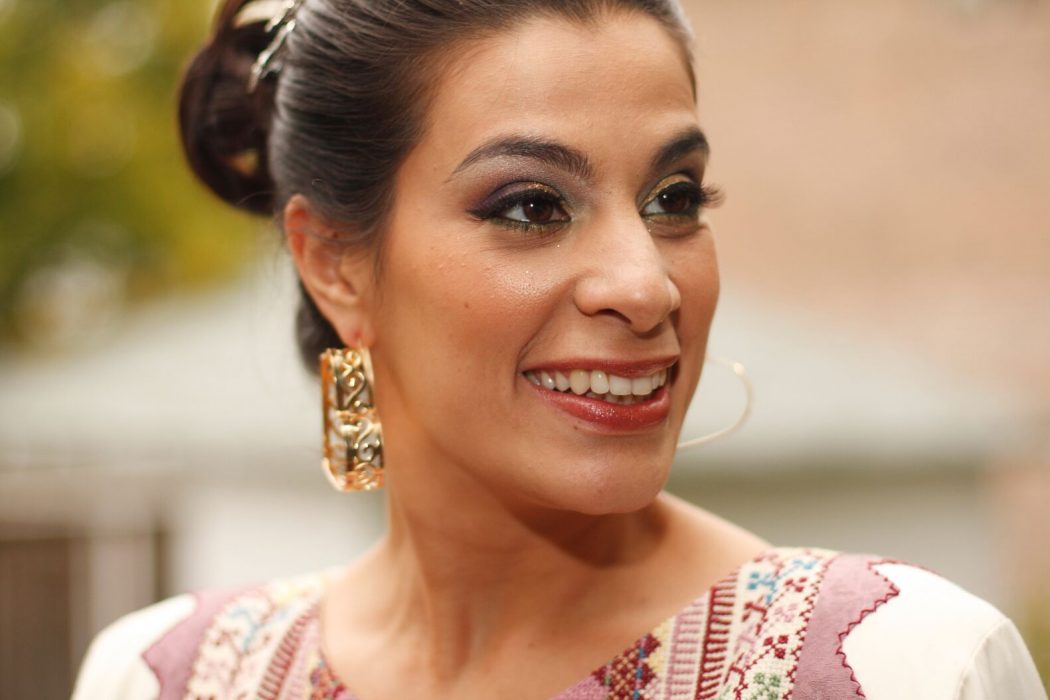 Maysoon Zayid – Arabic and English Stand-up Comedy will take place from 13th to 14th of September, 2017 at the NYUAD Arts Center, Abu Dhabi.

Maysoon Zayid is an actress, comedian, disability advocate, and writer. She is a graduate of and a Guest Comedian in Residence at Arizona State University. Maysoon is the co-­founder/co-executive producer of the New York Arab American Comedy Festival and The Muslim Funny Fest.

She was a full time On Air Contributor to Countdown with Keith Olbermann and a columnist for The Daily Beast. She has most recently appeared on Oprah Winfrey Networks In Deep Shift, 60 Minutes, and ABC News. Maysoon had the number one TED Talk of 2014 and was named 1 of 100 Women of 2015 by BBC.

With grace and wit, the hilarious comedian, actor/writer, and disability advocate jokes about her family, global culture, and her life with cerebral palsy.