Matryoshka Festival at City Walk in Dubai | Coming Soon in UAE
Home / Upcoming Events in Dubai and other Emirates / Culture & Entertainment/
To get your personalized content feed, feel free to register, sign in and select what interests you in your Preferences. 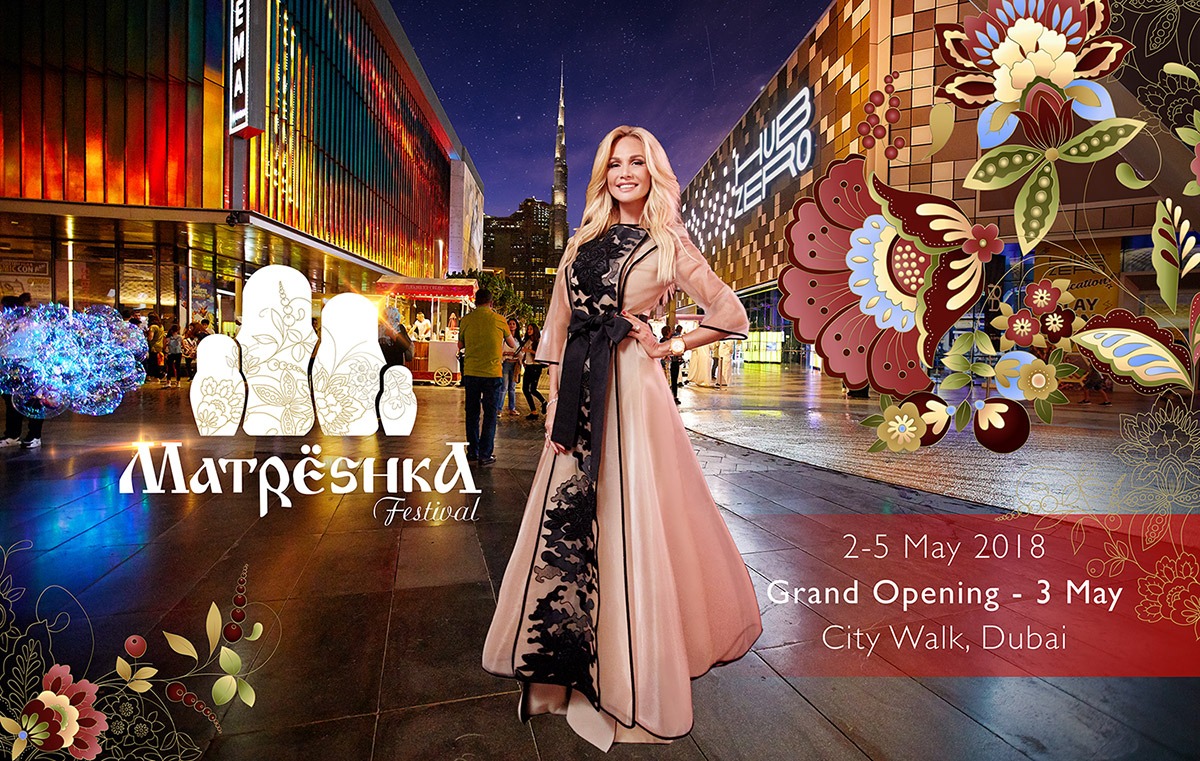 City Walk welcomes the third edition of the Matryoshka Festival to Dubai.

City Walk, the lifestyle destination by Meraas, supported by the Russian Government through the Consulate General of the Russian Federation in Dubai and the Northern Emirates, has announced that the third edition of the Matryoshka Festival will be hosted at City Walk from 2 to 5 May 2018.

Miss Russia, Victoria Lopyreva, FIFA World Cup Ambassador 2018 and face of the Matryoshka Festival, announced the event in the presence of Ilya Raevskiy, Vice Consul of the Russian Federation in Dubai and the Northern Emirates.

During the three-day cultural extravaganza, City Walk will be transformed into a magical destination in keeping with this year’s fairy tale theme. Showcasing the best of Russia, the fun-filled family event will offer visitors an insight into some of the most influential aspects of Russian culture and living, including contemporary fashion, classic and modern performing arts, sports, and cuisine.

Leading Russian national singer Nikolai Baskov and iconic designer Igor Gulyaev are also patrons. Aside from nationally renowned entertainers such as Bis-Quit and A’cappella ExpreSS, the festival will include a Yarmarka (Russian marketplace), fashion displays, an iconic 3D art installation, light shows, and unique stage performances by prima ballerinas from the Mariinsky Theatre of St Petersburg.

During the Matryoshka Festival, the piazza area – Multaqa Al Adwa – will be decorated with statues and figurines from popular Russian fairy tales. Pop-up shops will display current fashion collections, while UAE-based Russian vendors have a chance to showcase their products at the Yarmarka. A special day will be dedicated to the FIFA World Cup; visitors can meet athletes and sports personalities, including Victoria Lopyreva.

Speaking on the occasion, the FIFA World Cup 2018 Ambassador said: “Dubai is already a fairy tale city and we look forward to bringing the Matryoshka Festival to City Walk. We invite all our friends, guests and compatriots to come and enjoy the best of Russian art and culture at City Walk this May as we prepare to host yet another successful cultural pageant.”

Each day of the festival will reveal a bouquet of surprises starting with morning masterclasses hosted by celebrities and topped off with a raffle draw for FIFA World Cup 2018 match tickets. An art competition designed especially for the festival will showcase local and international talent expressing the ‘Dubai story’ by painting large Matryoshka dolls that will also be on display at the destination. Younger audiences can look forward to participating in traditional games, activities, and musicals featuring star singers and folklore entertainers. 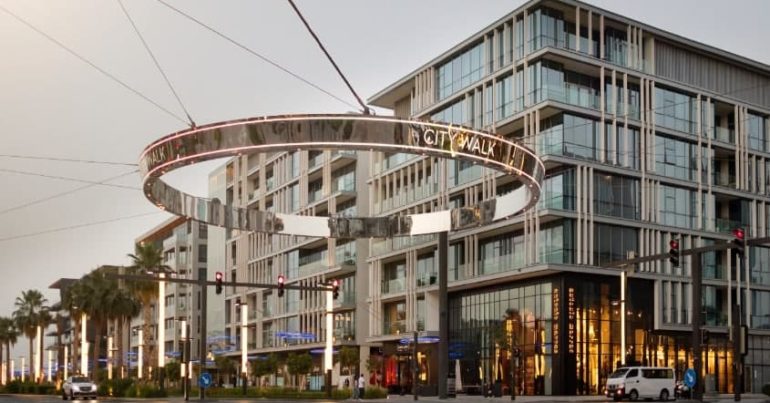 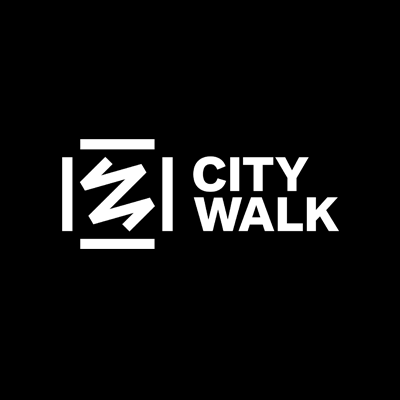