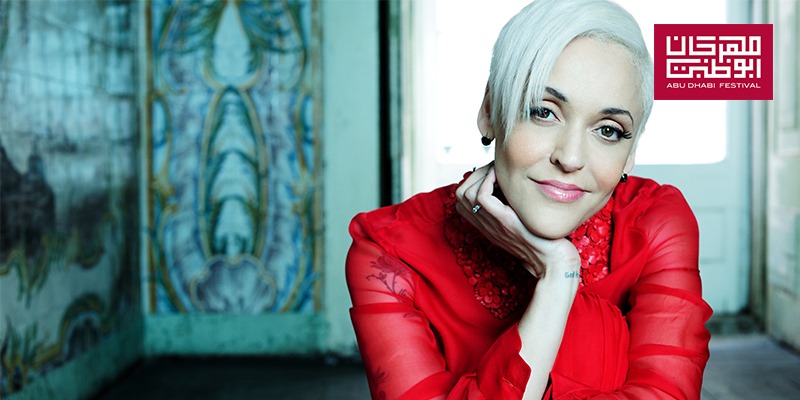 The Queen of Fado Mariza Live will perform at Emirates Palace Auditorium on 29th of March.

Affectionately known as the ‘Queen of Fado’, GRAMMY-nominated singer Mariza is the most celebrated champion of the musical genre and has become one of the most widely acclaimed stars on the World Music circuit.
Nominated for UNESCO Intangible Cultural Heritage of Humanity status, Fado infuses music and poetry to form a multicultural synthesis of Afro-Brazilian sung dances, traditional rural music and cosmopolitan urban song patterns.

The live performance of Mariza will be held as a part of Abu Dhabi Festival which is held from 1st to 31st of March in Abu Dhabi.