Mandela Trilogy in Dubai in Dubai | Coming Soon in UAE 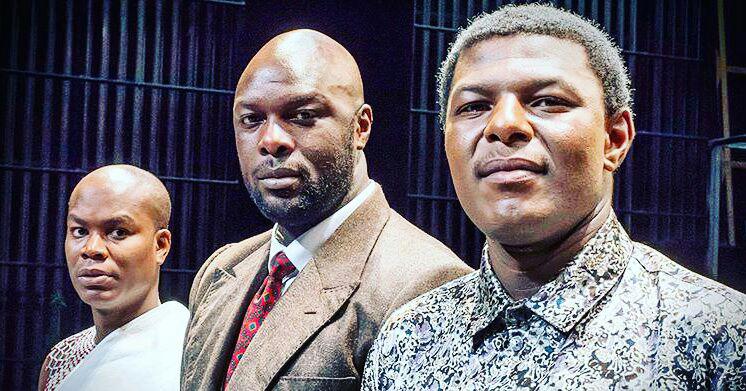 The extraordinary story of Nelson Mandela will take place from 9th to 11th of November, 2017 at the Dubai Opera.

The story of Nelson Mandela is one of the world’s most historic figures.The originally-composed musical tribute to the former South African leader is produced by Cape Town Opera and intended to be a portrait of a man whose life, struggles and latterly leadership touched the lives of millions around the world.

Mandela Trilogy will be presented by a cast of more than 30 performers, with different actors representing three distinct phases of the man’s life. The show will focus on Mandela’s tribal initiation rites on the bank of the Mbashe River, his rebellious days in Sophiatown – with heavy jazz overtones characterising the 1950s – to his incarceration, reflection and finally freedom from Robben Island.

Expect to hear wildly diverse styles of music representing the various times of Mandela’s life, including traditional Xhosa choral music, jive and jazz of 1950s music halls, and songs of struggle and liberty through the 1980s and ’90s.