Kygo Live in Dubai in Dubai | Coming Soon in UAE 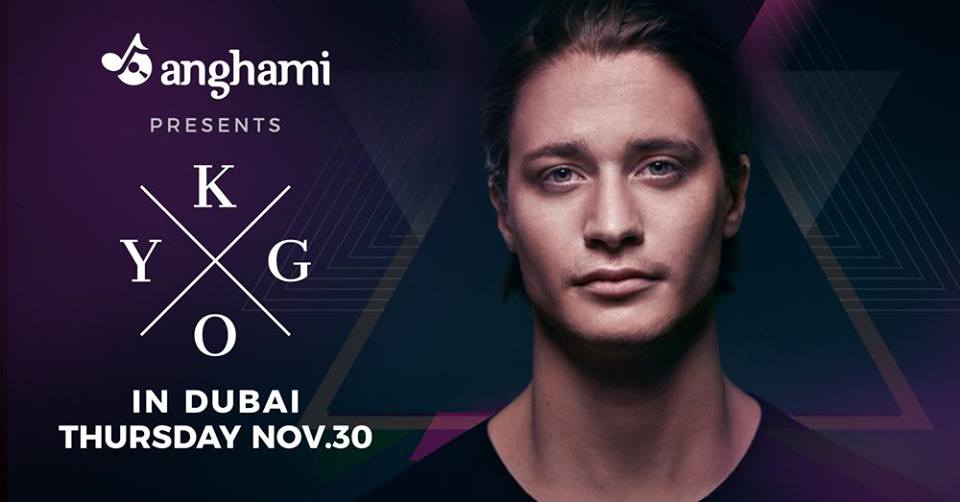 The concert of superstar Kygo will take place on 30th of November, 2017 at the Burj Park, Downtown Dubai.

Norweigan DJ and producer Kygo is one of the most recognisable names in dance music today, championing the deep and tropical house genres around the world. Having been interested in music as a child, Kygo has gone on to release chart-topping remixes and singles that have seen his career take him to shows, concerts and festivals all over the globe.

His initial breakthrough into the industry came in 2014 when his debut single Firestone with Conrad Sewell made it to top 10 charts across the world, while his remix of Ed Sheeran’s I See Fire introduced him to a whole new legion of fans too.

Kygo has since gone on to make a name for himself in the EDM industry as well as the commercial charts, making hits including Stole The Show, It Ain’t Me with Selena Gomez and First Time with Ellie Goulding.

Kygo, hype-master & electronic dance music superstar, in concert for the first time in the middle east. Meet him and enjoy the concert.