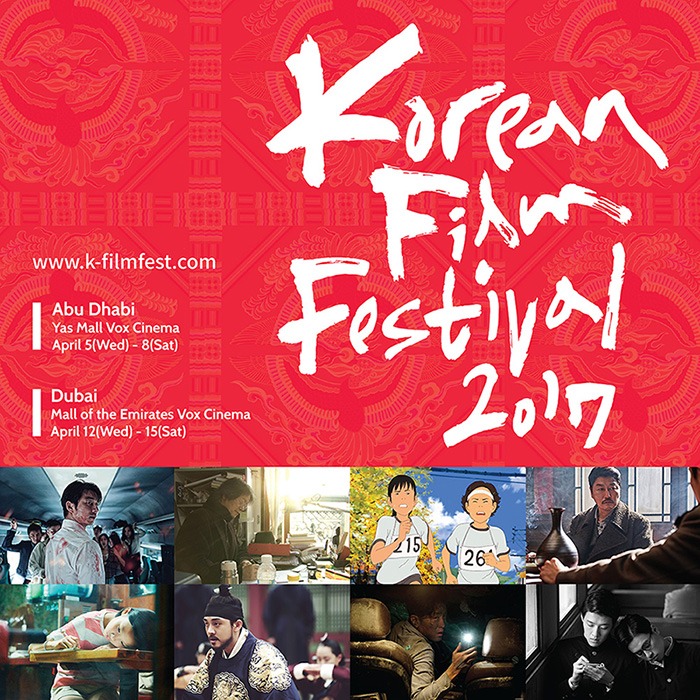 A total of 8 feature films will be screened during the festival.
Films selected for the festival are to present a variety of Korean films in different genres from drama, action to documentary, movies which have drawn great public attention in addition to those that have been invited to the international film festivals.
The festival will be opened with “Train to Busan”, the first ‘zombie’ feature film in Korea directed by Yeon Sang-ho.

Every film is subtitled with English.

The schedule and details of the films.

Free Entry, reserved through the website, ID is needed upon collection, prior reservation is a must. 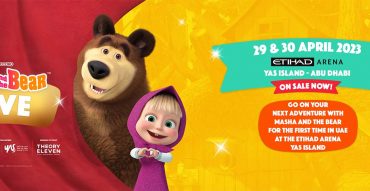 Etihad Arena
Come on a train ride with Masha and her forest pals from the #1 viewed preschool series Masha and the Bear!
Read More
Culture & Entertainment Abu Dhabi

La Perle
The La Perle live show, something that is beyond the borders of your imagination, returns to Al Habtoor City!
Read More
Culture & Entertainment Abu Dhabi