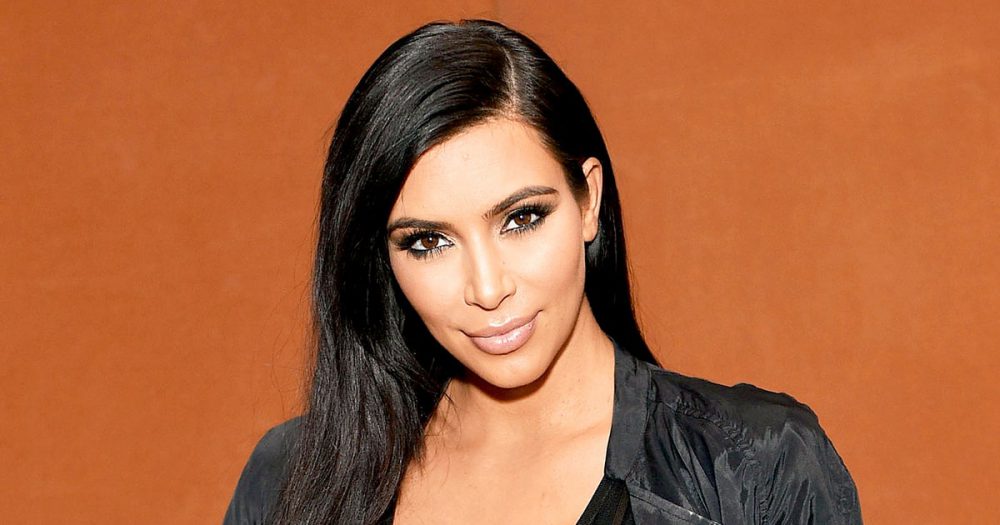 Kim Kardashian West will be back in Dubai in October 14 to host a make-up tutorial.

The 35-year-old celebrity wrote on her Twitter account: “So excited to go to Dubai in October for the master class with @MakeupByMario. It’s both of our birthday month too so we have to celebrate!”

Known for her love of contouring and highlighting, she will reveal her top tips and tricks alongside make-up artist Mario Dedivanovic. The date and location have yet to be confirmed.

It is not the first time the pair have teamed up for a make-up masterclass, and Dedivanovic has similar events planned in the United States ahead of his UAE visit.

Kardashian’s birthday is on October 21, and the announcement sparked speculation that she might celebrate it in the UAE.

Kardashian West previously visited the UAE in 2011 to open the Millions of Milkshakes store in Dubai Mall and again in 2014 to launch her perfume Fleur Fatale at the Parfum Monde showroom in Dubai. Kardashian West’s clan is no stranger to the region either with her mother Kris Jenner having made a pit-stop in Dubai in April to announce the launch of Legacy Business School. Her sisters Khloe Kardashian and half-sister Kendall Jenner have also made public appearances in recent years. 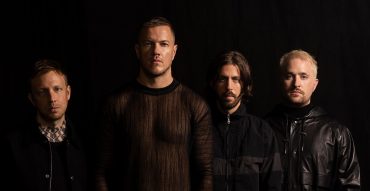