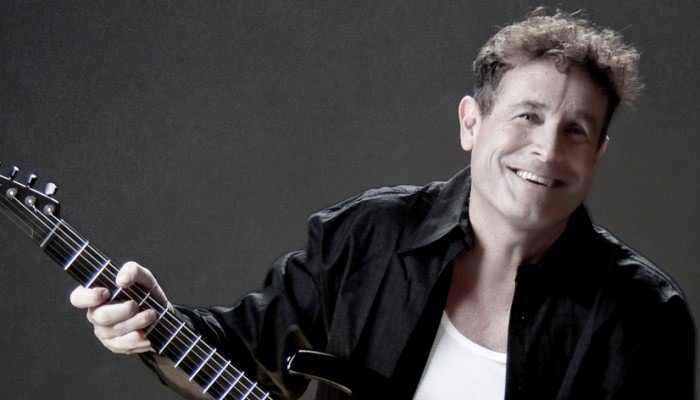 Johnny Clegg – dancer, anthropologist, singer, songwriter, academic, activist and French knight and recently became a member of the Most Excellent Order of the British Empire

Johnny Clegg will bring his unique Western/South African hybrid rhythms to life on his final world tour, ‘The Final Journey’.

‘The Final Journey’ tour will see Johnny Clegg’s many different hits and live favourites brought to life by the biggest production ever created for a Clegg live show, supported by his world-class live band. A highlight of the show will be the different styles of dance that have been integral to Clegg’s life and work, ever since he learnt the fundamentals of Zulu music and traditional Zulu Inhlangwinini dancing with Charlie Mzila while still a teenager.

Fans can also look forward to an unparalled repertoire of songs which began with the release of Juluka’s Universal Men in 1979 and continued through the Savuka years, as well as his more recent solo work.