The concert will take place on the Main Stage of this multicultural festival park, everyone who has purchased an entrance ticket will be able to visit it.

The musician, whose music is influenced by R&B and hip-hop, has more than 30 million singles, 11 of which have gained Platinum status. His debut single Whatcha Say has over five million downloads. This year Jason Derulo plans to release his fifth studio album 2Sides. 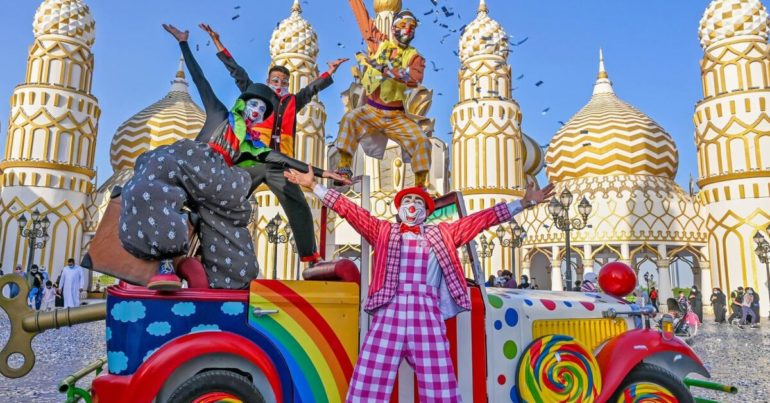