Jake Bugg at the Dubai Opera 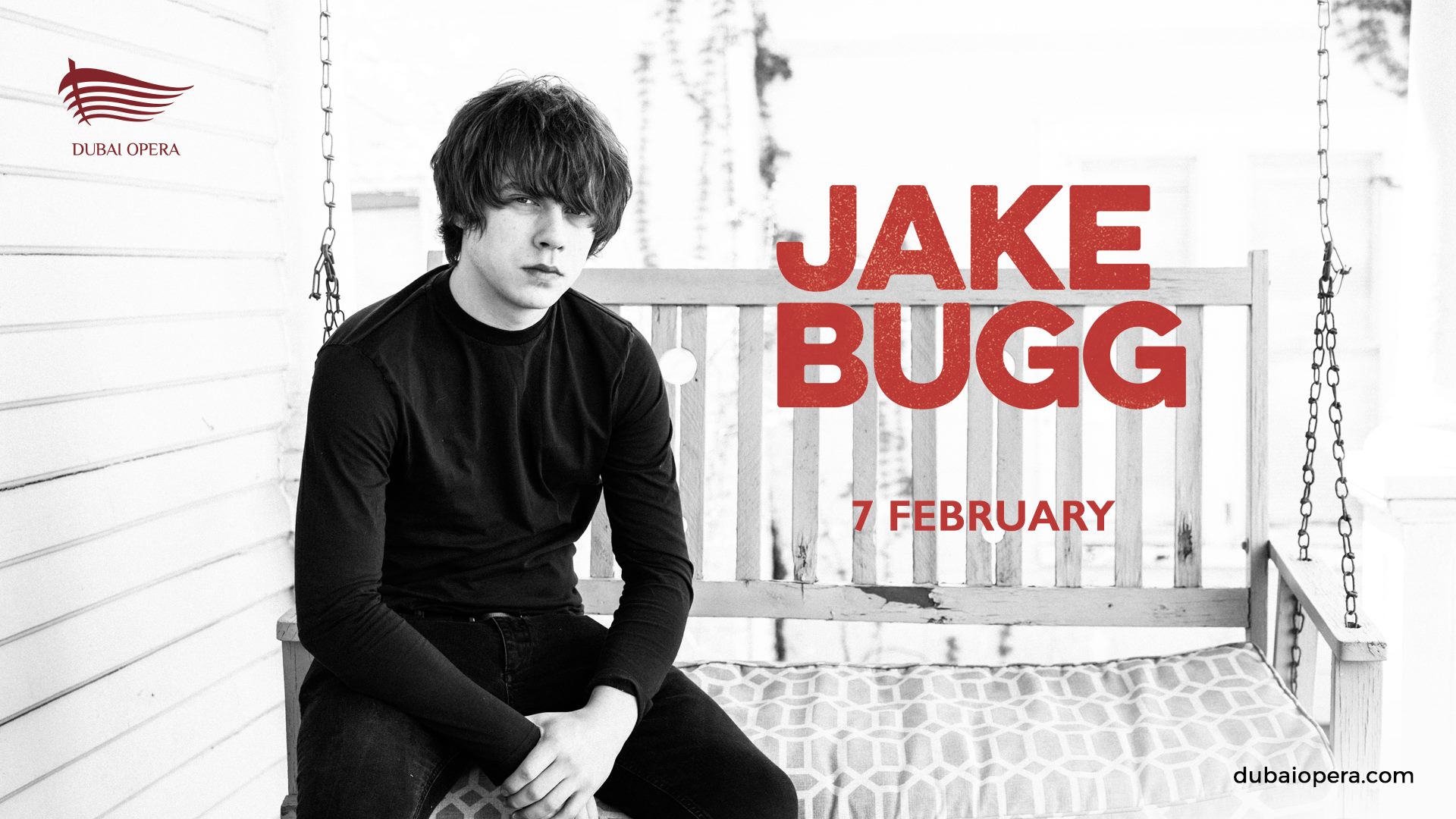 English singer Jake Bugg will take to the stage at Dubai Opera for one night only on February 7.

Jake Bugg, “One of the finest new songwriters of his generation”, according to the Rolling Stone, made his first appearance on the BBC’s ‘Introducing’ stage during the 2011 Glastonbury Festival. Later Jake Bugg rose to the top of the British music scene. His self-titled album has reached number one in the 2012 UK charts.

Jake’s artisanal folk rock and nostalgic soulful sound has won him wide acclaim from critics and earned him the title “The new Bob Dylan”.

Expect to hear an eclectic mix of Jake Bugg’s greatest hits including ‘Seen It All’, ‘Lighting Bolt’, ‘Two Fingers’ as well as songs from his critically acclaimed new album ‘Hearts That Strain.’

Talented Stephon LaMar will be as the support.