The -ING Creatives Festival in Dubai | Coming Soon in UAE
Home / Upcoming Events in Dubai and other Emirates / Culture & Entertainment/
To get your personalized content feed, feel free to register, sign in and select what interests you in your Preferences. 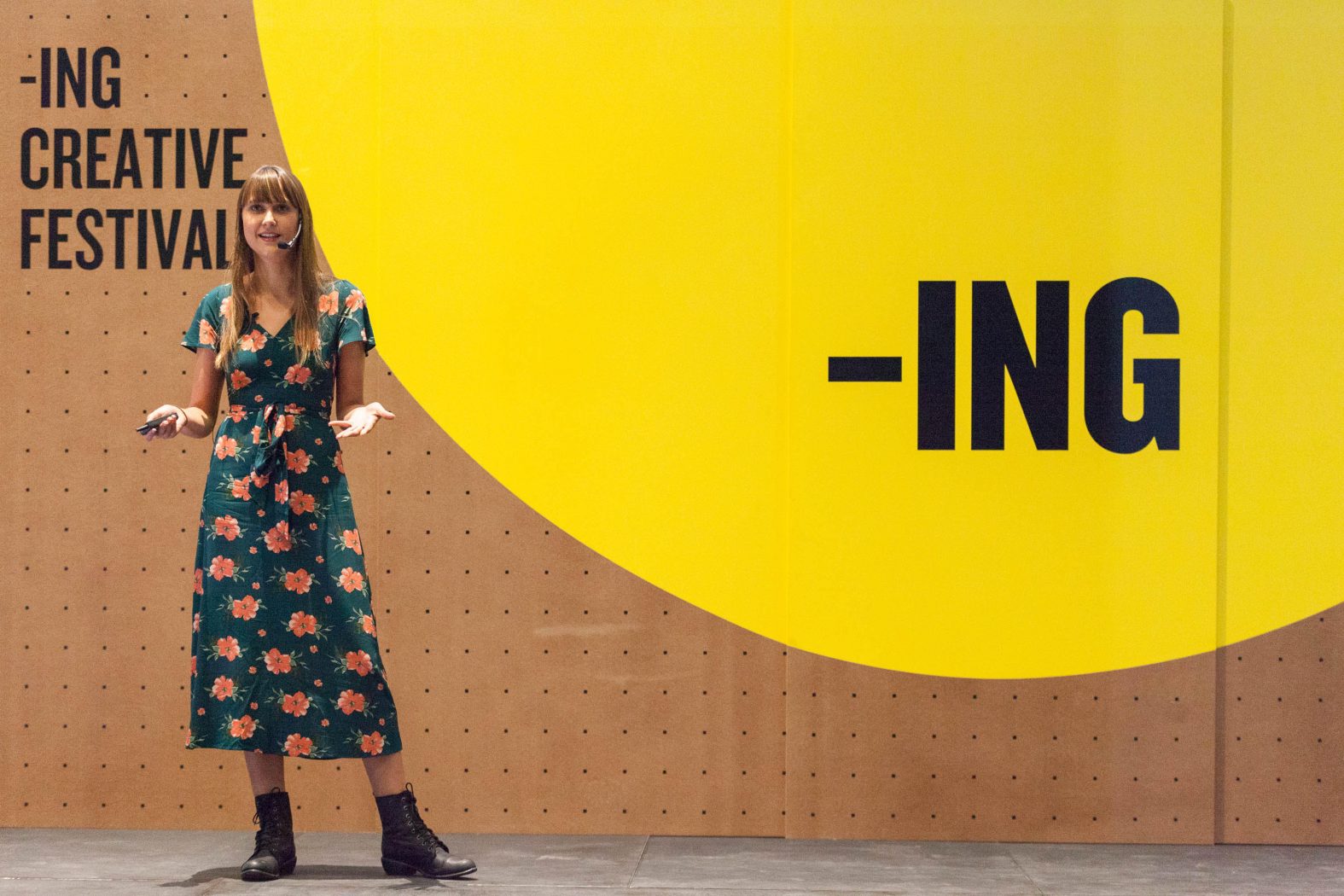 The -ING Creatives Festival will take place from 11th to 13th of April as a ‘festival of the mind’ which promises to celebrate and shake up Dubai’s creative scene.

Superstar designers, animators, photographers and calligraphers from across the globe will descend on the UAE for the fourth annual -ing festival happening at Dubai Design District.

-ing aims to bring the world’s best creators to Dubai to help build a thriving and sustainable generation of local makers in the city. Major players from Disney, National Geographic, Facebook and DreamWorks will host hands-on workshops, in which they are promising hints, tips and the secrets of their success.

Among the 20 A-list names hosting more than 50 sessions will be Animator Tony Bonilla who is currently working on Disney’s next Wreck-it-Ralph. Facebook’s key product designers, Cat Audi to share a sneak peek of what happens behind the scenes at the social giant. Audi will talk through how design syncs the UX and consumer experience together.

Tron Mai – the animator behind some of this decade’s biggest animation box office hits including King Fu Panda 2, Rapunzel, and How to Train Your Dragon, he is head of the story at DreamWorks and has previously worked for Disney and Sony. 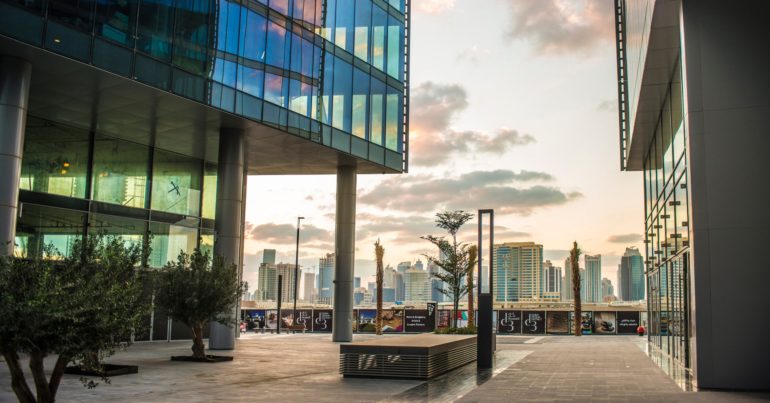 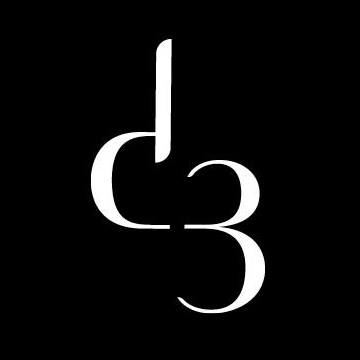