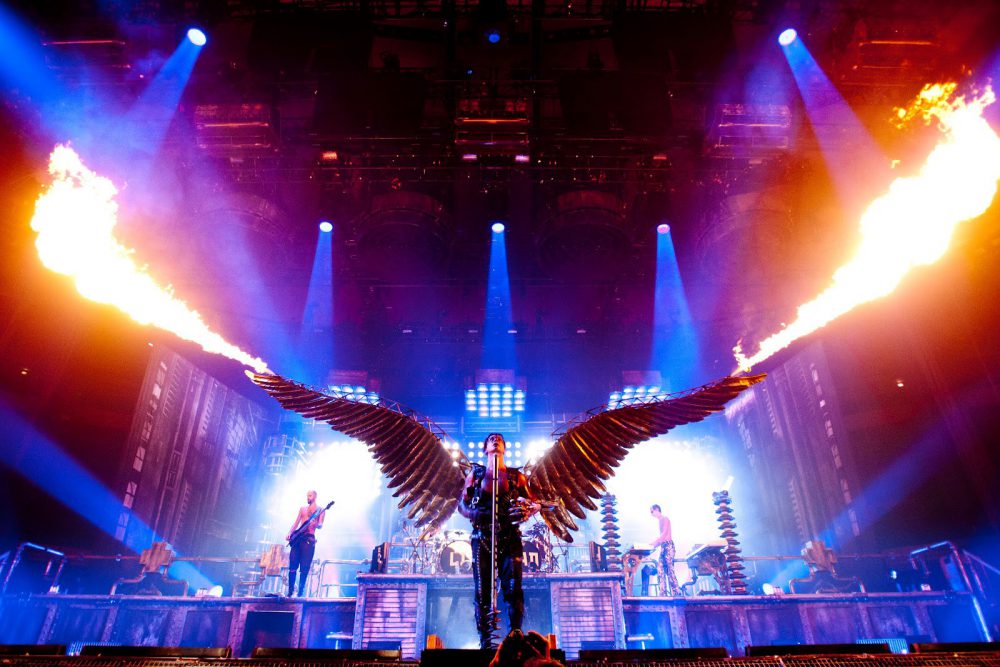 Rammstein is formed in 1994 and well-known as one of the top selling metal groups despite the fact that the sextet sing in their native German.

Tickets for the latter concert are already on sale, starting at Dh300, despite a venue and exact date not being confirmed. A spokesperson from Dream Factory confirmed the Rammstein gig and said that tickets will go on sale in two weeks. Prices will start at Dh300.

For more information use this link