Hats Off To Led Zeppelin in Dubai | Coming Soon in UAE

Hats Off To Led Zeppelin

The concert of Led Zeppelin will take place on 30th of Septemver, 2017 at the Hard Rock Café Dubai.

Led Zeppelin is the British rock group formed in September, 1968 in London, England, and recognized as one of the most successful, innovative and influential in modern history.

All the way from the Rock ‘n Roll Hall of Fame to Dubai, UK tribute band Hats Off To Led Zeppelin will perform one electric evening of hits. From the power-chord riffs to the lightning-fast leads, this tribute band does justice to the rock legends and have the awards to prove it.

With Warren Grant– son of Led Zeppelin’s manager– at this band’s helm, they have won ‘Best Led Zeppelin Tribute’ three times in a row, and overall winner of ‘Best Tribute Band’ at the annual UK National Tribute Awards.

Catch this sensational tribute for free on Saturday, 30 September at Hard Rock Café Dubai. A full house is expected, so get there early as table bookings are not accepted on weekends. Please note that the minimum age restriction is 15 years and over. 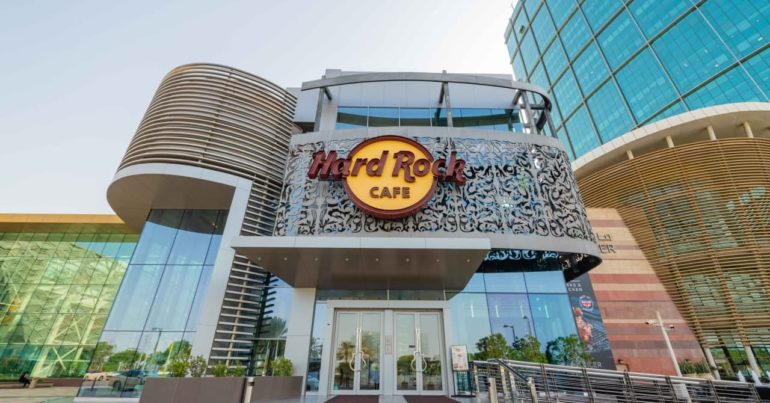