Growth Hacking in Dubai | Coming Soon in UAE
Home / Upcoming Events in Dubai and other Emirates / Culture & Entertainment/
To get your personalized content feed, feel free to register, sign in and select what interests you in your Preferences. 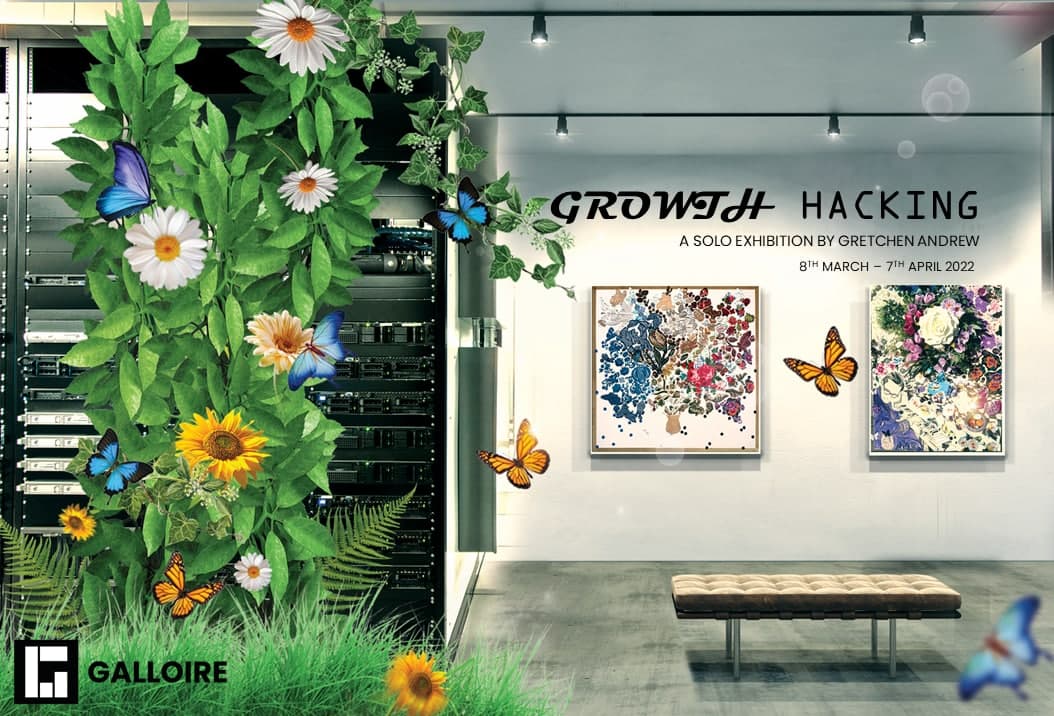 Growth Hacking, a solo show from Gretchen Andrew announced, as Galloire and the artist hack the internet and art world together.

Gretchen Andrew hacks systems of power with art, code and glitter. She has manipulated Google, Facebook, and even re-programmed the art world. Growth Hacking presents new Vision Boards, which act as both technical vectors for her digital performance as well as being sumptuous physical metaphors for our own financial and personal growth.

Continuing her hacks of major art institutions, including taking over Google search results for “Contemporary Art Auction Record”, her Vision Boards in this series explore the art auction system, the artist’s place in that system, and how women comprise only two per cent of the contemporary art market. The series of works visualise how it will feel when the artists’ artworld and auction record dreams are accomplished.

Growth hacking is a subfield of marketing that focuses on the rapid growth of a company. It rose to prominence in relation to early-stage startups like Airbnb that needed rapid growth before their funding ran out. A product of Silicon Valley herself, Gretchen is famous for deploying her own methods of growth hacking through search engines, press, and postal mail which have resulted in the sort of meteoric rise known as a Unicorn in the technology industry.

Gretchen makes use of these symbols within her work, both celebrating and appropriating the success of the technology industry while casting a more playful and critical eye on the implications of its power and how easily she is able to manipulate it. 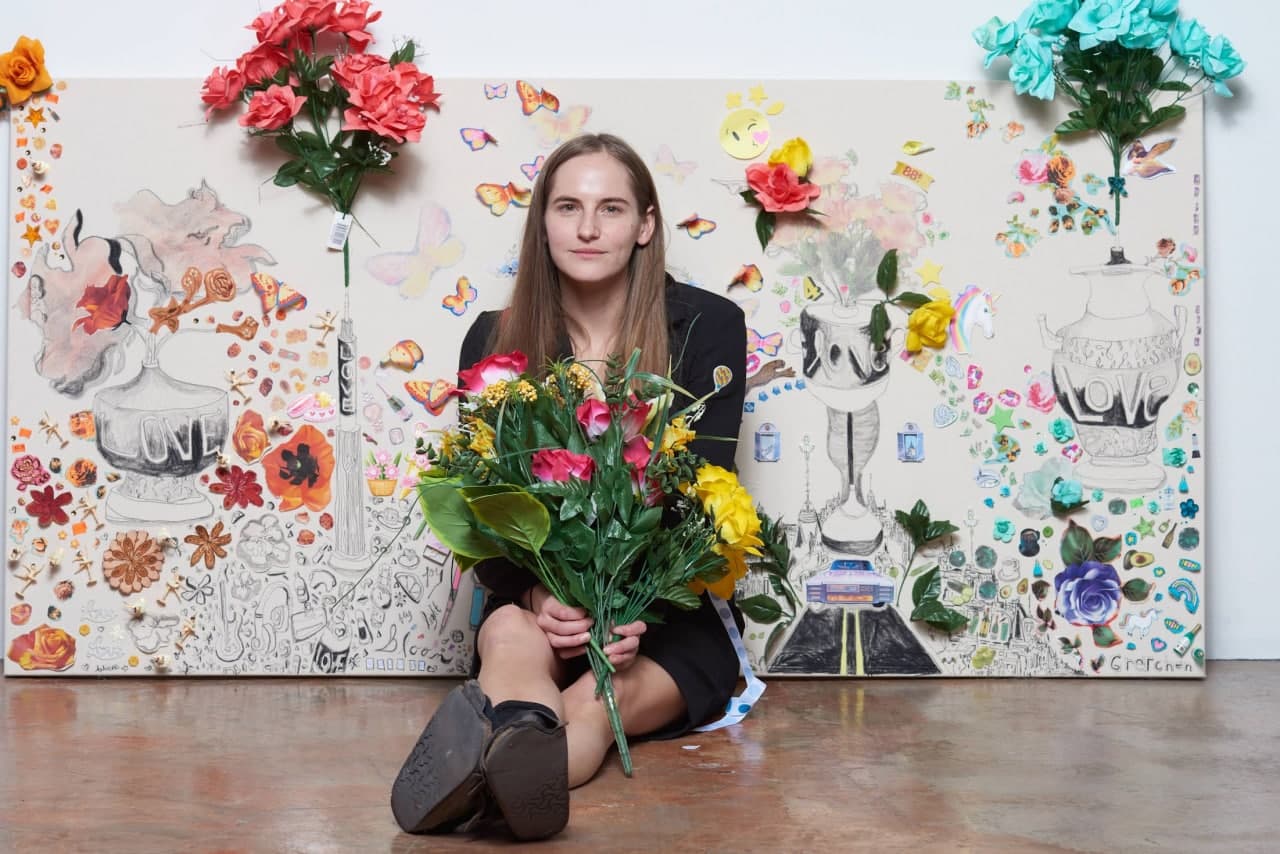 Gretchen said: “I believe AI is creationary, not just predictive. It creates our futures as much as it anticipates them. By injecting my Vision Boards, which represent my visual hopes for the future, into the developing brain of big tech’s AI, I am teaching our computers to dream wider than our current world, I am educating AI based on the world that I want and not just the one I’ve lived so far.

In this future women can and will make up more than the two percent of the art market they currently have. There’s a lot of work to do in this area and sometimes progress can frustratingly slow so the works in this exhibition remind us not only to celebrate each stage of growth in the evolution of our personal becoming but to also always look at the larger systems in which we operate and the ways in which we can hack and reprogram them to create the world of our dreams.”

Growth Hacking will be open to the public from 8 March until April 7, 2022. The exhibition will take place at Galloire, located on London Street, City Walk, Dubai (opposite La Ville hotel). The works will also be accessible via Galloire’s website.