Amit Tandon, a.k.a. “Married Guy” will deliver the comedy at Front Row Laughter Nights on January 17.

Indian comedian has reached a global level with over 200 international shows across 25 countries including the USA, UK, Australia, Canada, Dubai, and Singapore. That is to say, Amit has completed over 1400 performances ana after that became a hit on Netflix’s Comedians of the World.

Most importantly, Amit has scaled new heights with the launch of Grandmasters of Comedy. This unique project is proof of commitment to comedy as Tandon wants to implement it in the corporate world.

Meanwhile, his viral videos have over 100 million views across various social media platforms. Tandon’s observation of humour and storytelling skills have made him a star in India’s thriving comedy. At the same time as sold-outs in Abu Dhabi and Dubai, he is back to headline the latest show, which is a mixture of Hindi and English. 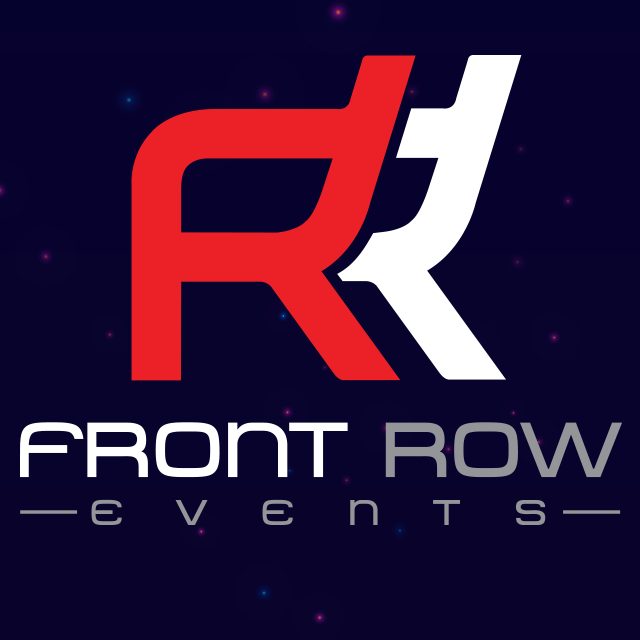