The Coronas Live in Dubai in Dubai | Coming Soon in UAE

The Coronas Live in Dubai 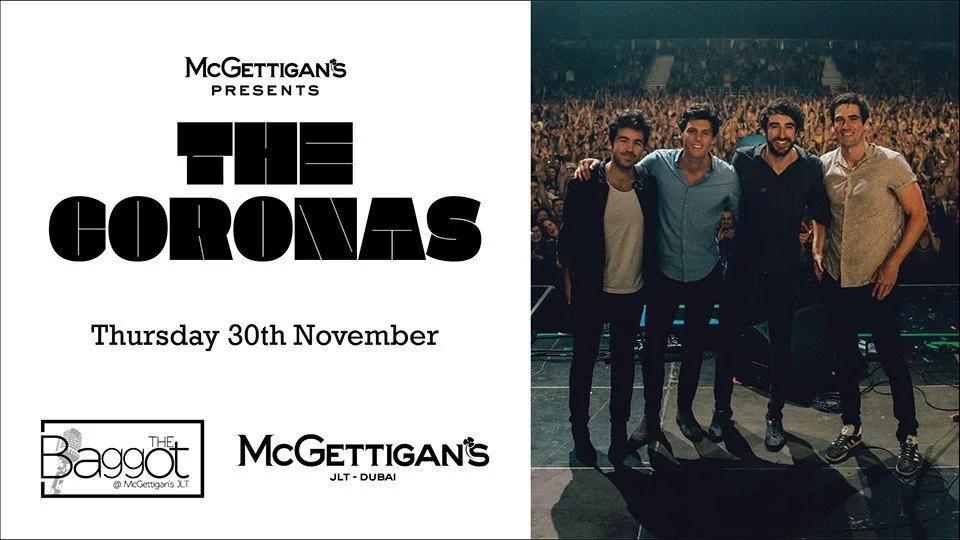 The concert of brilliant Irish rockers The Coronas will take place on 30th of November, 2017 at The Baggot, McGettigan’s JLT, Dubai.

With four double platinum albums, a slew of top ten singles sold out arenas and a legion of devoted fans behind them The Coronas have earned their title as one of Ireland’s best-loved and hardest working bands.

Having played at Paddy’s Day Party last March in Dubai and having just released their 5th studio album Trust The Wire in June, the boys are returning to Dubai.

They will perform the songs such as Something Else’s Hands and Dreaming Again, some of their biggest hits, including All the Others, Addicted to Progress, and Listen Dear. 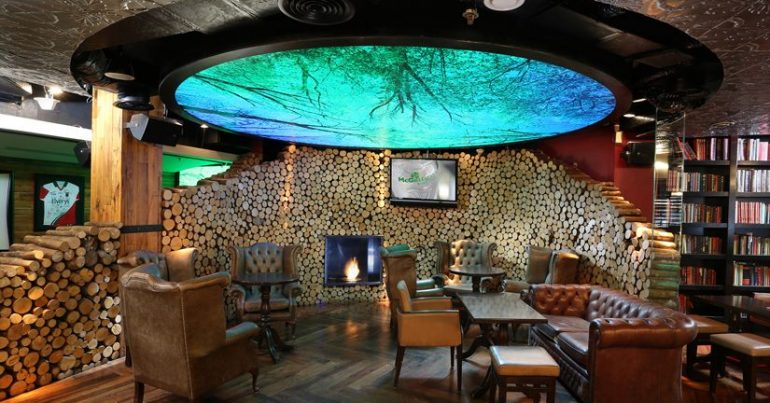