Concert of David Serero at the Alliance Francaise of Dubai in Dubai | Coming Soon in UAE
Home / Upcoming Events in Dubai and other Emirates / Culture & Entertainment/
To get your personalized content feed, feel free to register, sign in and select what interests you in your Preferences.

Concert of David Serero at the Alliance Francaise of Dubai 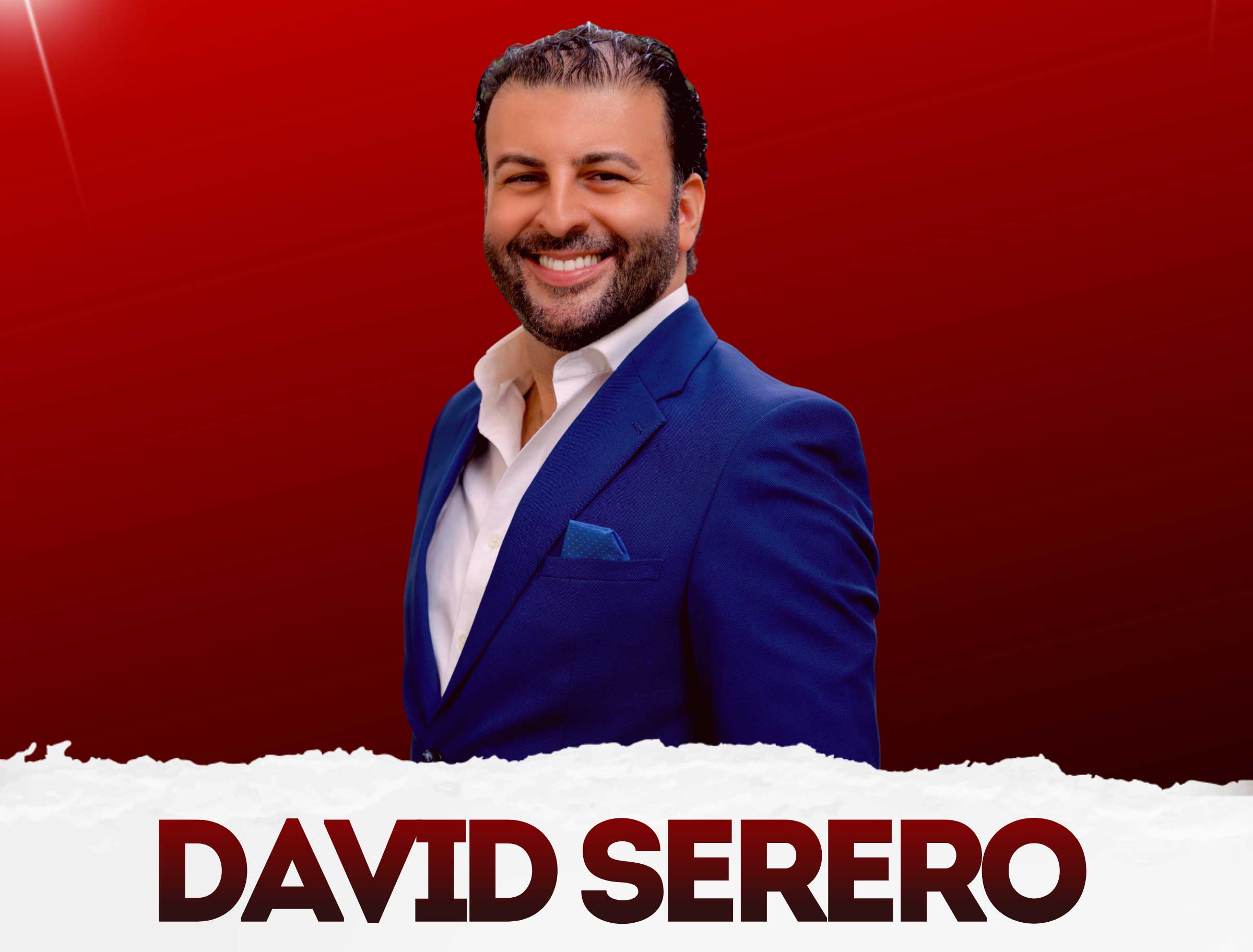 Opera star David Serero to perform a concert at the Alliance Francaise of Dubai.

French-Moroccan baritone David Serero to perform a unique concert in Dubai on December 13th, 2021, at 8 pm at the French Alliance (Street 18, Oud Metha, Dubai). His repertoire includes Opera (such as Carmen), Broadway Musicals (Fiddler on the Roof, Man of La Mancha, etc.), French Chansons, along with his standup comedy routine. The show is to be performed in English, but he is also to perform songs in French and Russian language for Dubai’s French and Russian communities.

“I’m so honored to come back to Dubai to perform on the land of my Emiratis brothers and sisters. Since Dubai became so cosmopolite, I prepared a unique dedicated show,” commented Serero on his social media.

During this Dubai trip, David Serero also serves as a judge for a significant talent competition, “The Golden Palm,” organized by the World Association of Performing Arts (WAPA) and Armando Gukasyan; he’ll also perform a gala. In addition, as he is the artistic director of the Opera Royal du Maroc (Royal Opera of Morocco), he also uses this trip to develop his desire to build opera houses in the Arabic and Middle Eastern world.

“The Middle Eastern and Arabic people are so generous in their expression and dedicated to excellence and quality. These are the qualities to build the best operas. As I always say: When there is a will, there is a way! And we are all now moving forward and upward, passing any virtual differences. Thanks to His Majesty Mohammed bin Zayed (M.B.Z), the Emiratis are now celebrating their diversity and the richness of their common knowledge. I’m so proud to perform there again!” said Serero.

David Serero made Emiratis headlines in 2020 when he performed the Emirati National Anthem and the Hatikvah to celebrate the Abraham Accords. In addition, he has featured the City of Dubai in one of the most recent music videos he directed for Russian star Avraam Russo “Ya Habibi,” which he also produced.

David Serero is a critically acclaimed and awards-winner opera singer, actor, director, and producer. He has performed more than 2,500 performances in more than 45 countries, directed and produced nearly 100 theatrical productions, starred in over 100 films and TV series, recorded and produced over 100 albums and, played more than 50 lead and title roles (in several languages) from the opera, theatre, and musical repertoire.

In New York, he starred Off-Broadway in iconic roles such as Shylock, Cyrano, Othello, Barabas, Yiddish King Lear, Don Giovanni, Figaro, Romeo, Nabucco, as well as new works such as Napoleon by Kubrick, Queen Esther, Anne Frank a Musical, among others. In his native Paris, he also starred as Don Quixote (Man of La Mancha) and Happy Mac (Beggar’s Holiday by Duke Ellington). He entered the prestigious Who’s Who America for demonstrating outstanding achievements in the entertainment world and for the betterment of contemporary society.

In 2019, he received the Albert Nelson Marquis Lifetime Achievement Award, the Morocco Day Distinguished Achievement Award, the Trophy of the Culture of Morocco, and was named among the fifteen most influential Moroccans worldwide by Morocco’s airline Royal Air Maroc. David is a member of the Recording Academy and the Television Academy and a voting member of both the Grammys and Emmys. In 2020, David Serero received the UNESCO Award for Diversity in Paris and became an Honorary Member of the United Nations of Arts and Science.

“Concert of David Serero at the Alliance Francaise of Dubai” Details