Chris de Burgh at Dubai Opera in Dubai | Coming Soon in UAE
Important! Due to the situation with the spread of coronavirus, some events may be canceled or postponed. Please double-check with the event organizers before planning your visit.

This event has been postponed.

World-renowned Chris De Burgh planned to perform at Dubai Opera on 26 March 2020 as part of his Solo tour, has postponed his concert. Ticket refunds are automatic, the new date will be announced later.

“…For all people who bought their tickets through our approved online platforms, your tickets will be refunded through your credit card payments starting from Sunday…”

British-Irish, Chris de Burgh is known as singer and songwriter and also instrumentalist, whose career spans already over 30 years and an ever-growing global fan. Over 50 million albums sold worldwide, the hit of the decade “The Lady in Red” remains one of the most iconic songs. De Burgh’s classic soft and pop songs include “Don’t Pay the Ferryman”, “Spanish Train”, “Sailor”, “Natasha Dance” and “A Spaceman Came Traveling.”

One of the most talented singers all over the three decades, he will perform the best of classics from his 21 extraordinary albums. Chris De Burgh is backed by a remarkable career, his tracks have topped charts in the UK and the US, converting multiple generations into dedicated fans. 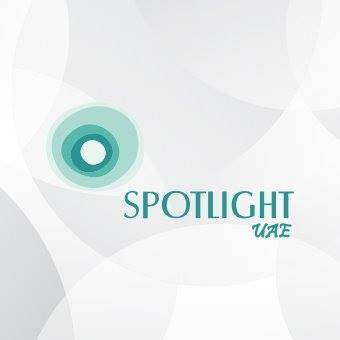