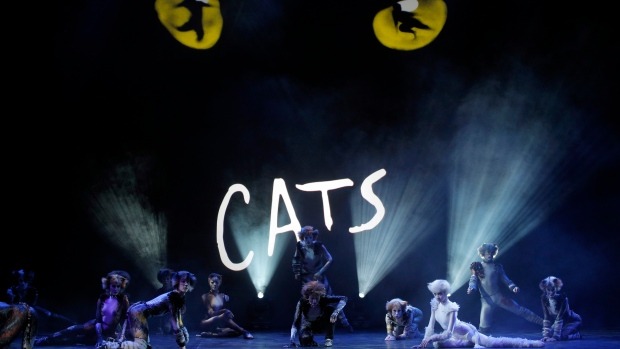 Cats is one of the longest-running shows in West End and Broadway history, will be shown at Dubai Opera since 16th till 25th of January, 2017.

Cats is a musical composed by Andrew Lloyd Webber, based on Old Possum’s Book of Practical Cats by T. S. Eliot, and produced by Cameron Mackintosh. The musical tells the story of a tribe of cats called the Jellicles and the night they make what is known as “the Jellicle choice” and decide which cat will ascend to the Heaviside Layer and come back to a new life.

Cats is one of the most popular musical which has been seen by over 73 million people worldwide.

Cats has won many prestigious awards, including seven Tony Awards and two Grammys since its premiere at the New London Theatre in 1981, where it played for almost 9,000 shows.

This is a unique opportunity for the people of the UAE to see one of the most successful shows of all time, without having to travel to London or New York.