Bebe Rexha LIVE in Dubai – the official Justin Bieber pre party | Coming Soon in UAE
Home / Upcoming Events in Dubai and other Emirates / Culture & Entertainment/
To get your personalized content feed, feel free to register, sign in and select what interests you in your Preferences. 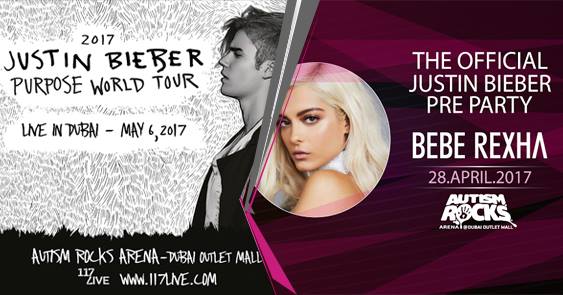 Bebe Rexha is the global superstar, an American singer-songwriter, and record producer. She is best known as a featured guest vocalist on several Billboard Hot 100 charting songs, such as G-Eazy’s “Me, Myself & I”, David Guetta’s “Hey Mama”, Martin Garrix’s “In the Name of Love”.

Good news for Beliebers, anyone holding a valid Justin Bieber concert ticket is invited to attend the show for FREE.

The same courtesy is being extended to ALL Gold’s Gym members in the country.
If you’re a member, register for your ticket

Every eligible person can avail of one ticket, based on a first come first serve basis-capacity is limited.

All ages are welcome, under 12s must be accompanied by an adult (21+).

Register for your ticket 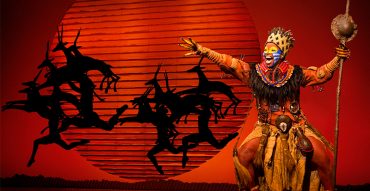