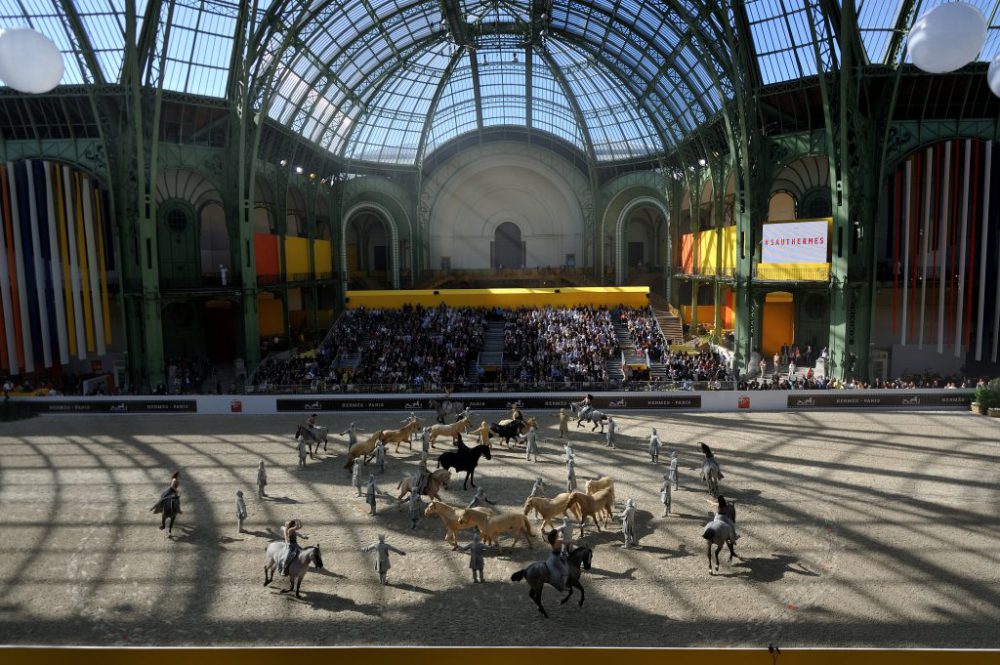 Bartabas Equestrian Show will take place at Al Jahili Fort in Al Ain from 23rd to 28th of March, 2017.

Bartabas Equestrian Show is a unique performance by equestrians and horses from the prestigious Versailles Academy of Equestrian Arts directed by Bartabas.

Founded in 2003 by the choreographer-horse rider Bartabas, the Academy is a unique school combining dressage work with some other disciplines such as fencing, dance, singing and music.

Bartabas is the pioneer of original forms of expression, combining equestrian art, music, dance and acting.
He has invented and directed with tact, spirit and intuition, a new form of performing arts: equestrian theatre.
In 1985, he created his troupe under the name Theatre Equestre Zingaro.
Its shows triumph everywhere it goes, from New York to Tokyo, Istanbul to Hong-Kong and Moscow.

Tickets will go on sale soon!