Angham live in Dubai in Dubai | Coming Soon in UAE 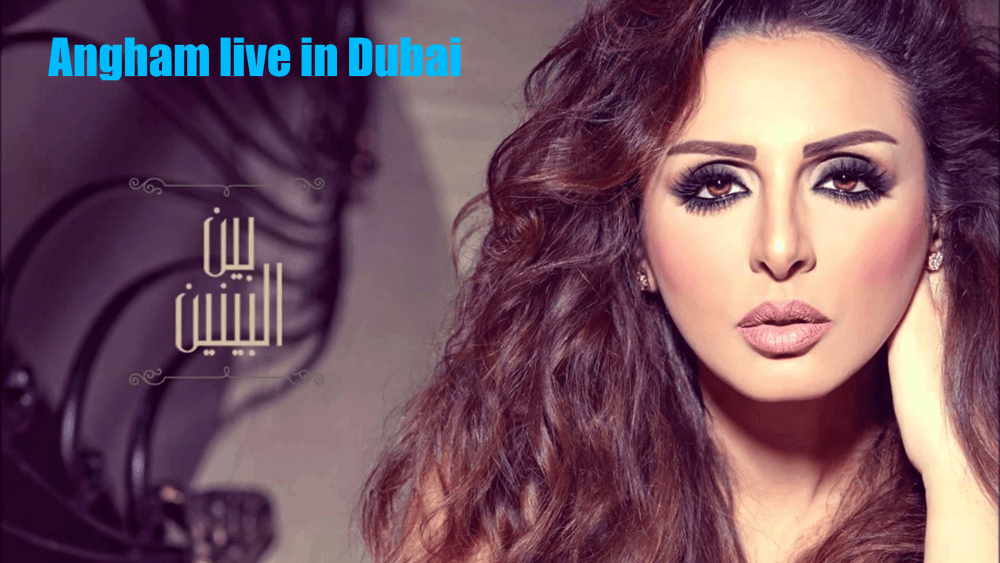 The performance of the Egyptian Superstar Songstress Angham will take place on 10th of November, 2017 at the Sheikh Rashid Hall, DWTC.

Angham Mohamed Ali Suleiman is an Egyptian singer, record producer and actress. She is the most successful vocal female artist in Egypt starting from the 1980s till nowadays. She is well known for her vocal range, simplicity, melismatic style, and use of the whistle register.

However, some critics have said Angham’s efforts to showcase her vocal talents have been at the expense of communicating true emotion through song rather than showing her full vocal capacities.

The concert promises to be a sell-out, as fans clamour to see Angham sing her endless string of hits.

Do not miss her performance with a world class performance, accompanied by her orchestra lead by the maestro Hani Farhat and consisting of some of the Arab world’s best musicians.