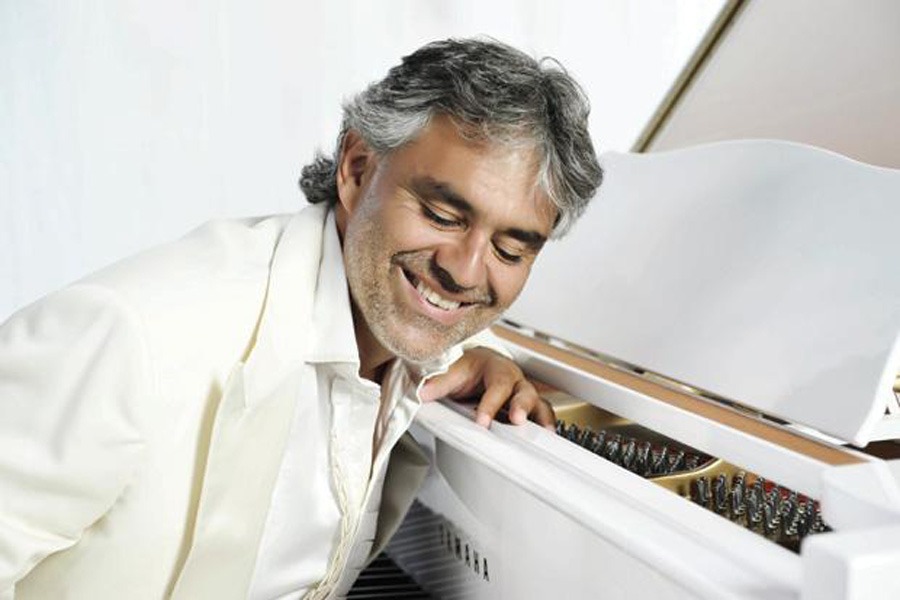 Andrea Bocelli Live will take to the stage for only one evening at Billionaire Mansion Dubai on 7th of January, 2017.

Andrea Bocelli is an Italian classical tenor, recording artist, and singer-songwriter.
In 1999, he was nominated for Best New Artist at the Grammy Awards.
His duet with Celine Dion with “The Prayer” for the animated film Quest for Camelot won the Golden Globe for Best Original Song and was nominated for an Academy Award in the same category.
His “Time to Say Goodbye” with Sarah Brightman was topped charts across Europe.
Bocelli was made a Grand Officer of the Order of Merit of the Italian Republic in 2006, and in 2010 was honoured with a star on the Hollywood Walk of Fame for his contribution to Live Theater.

Don’t miss out this exclusive evening with legendary star! 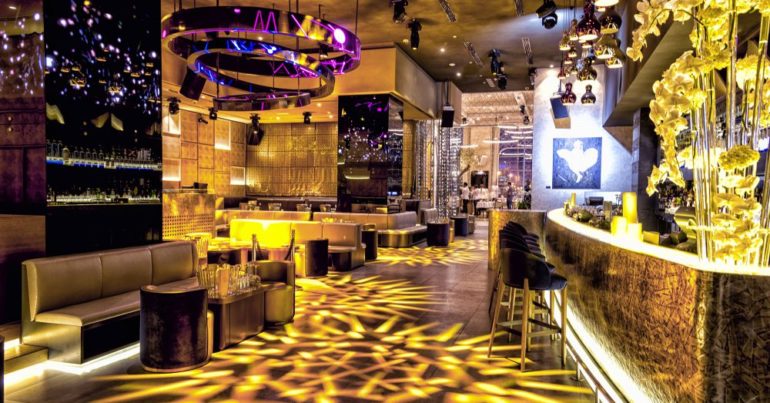