A Sonore Al-Andalus – the sound of Al Andalus in Dubai | Coming Soon in UAE
Home / Upcoming Events in Dubai and other Emirates / Culture & Entertainment/
To get your personalized content feed, feel free to register, sign in and select what interests you in your Preferences.

A Sonore Al-Andalus – the sound of Al Andalus

The full show of “A Sonore Al-Andalus — the sound of Al Andalus” will be presented for the first time in Dubai.

Sonore Al-Andalus is a contemporary classical music project, an astonishing fusion between Arab and Spanish music. It serves as a musical bridge between cultures, where the audience can experience the Arab and Hispanic worlds in the past, present, and beyond.

The recital will open with a 9th-century poem by Andalusí poet Ibn Muafá Al-Qabrí. The performance will continue with the music of various Spanish composers from different times and showcase the Arab cultural legacy from the 19th and 20th centuries including contemporary music and dance fusion. 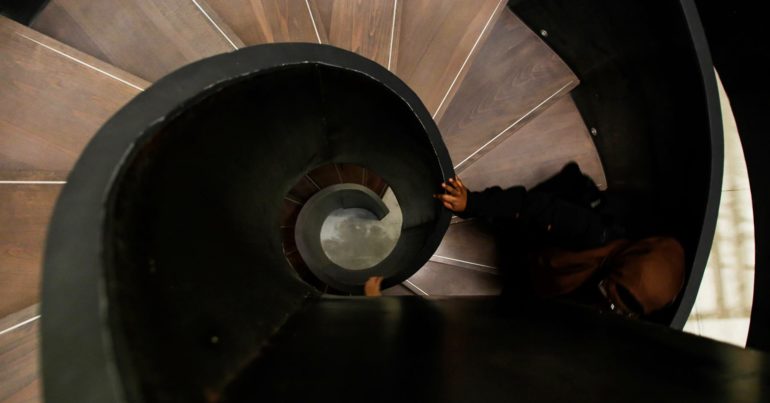