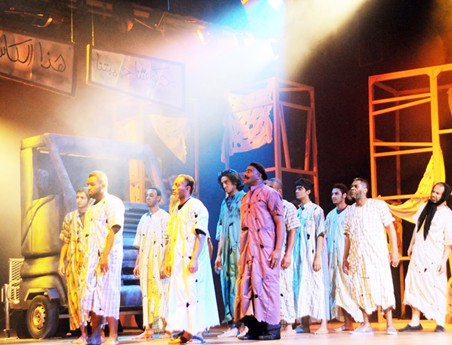 Sharjah Theatre Days will be held from 18th to 28th March at the Culture Palace.

Launched in 1984, this annual event brings theatre groups from different foreign and Arab countries to compete for the the H.H sheikh Dr. Sultan AlQasimi prize.
The groups will be observed by the Jury – consisting of theatre personalities, critics, and writers from the UAE and other countries – who are tasked with examining and judging the participating theatrical performances.

In addition to this a local dramatist will be honored after being chosen by a special committee.