Home / Articles / General News/
To get your personalized content feed, feel free to register, sign in and select what interests you in your Preferences.

American casino developer Wynn Resorts has set its sights on a new market. Ras Al Khaimah is getting a Wynn Resorts hotel with a “gaming area”. The new development is set to open on Marjan Island in 2026. A multibillion-dollar deal between the Nevada-based casino giant and UAE’s Ras al-Khaimah emirate was announced on Tuesday.

The project is going to consist of a 1,000-room luxury hotel, 10 restaurants and lounges, a spa, a convention facility, shopping venues, and a gaming area. In addition, even an upscale shopping mall is planned to be included. All the facilities are going to cover all guests staying for business, a mini-break or a longer holiday. The RAK hotel is going to be the first resort developed by Wynn Resorts internationally.

The announcement came along with a statement from the Ras al-Khaimah Tourism Development Authority (RAKTDA) called the Department of Entertainment and Gaming Regulation. The Wynn resort in Ras Al Khaimah is going to fall under this recently introduced division, which will focus on “integrated resorts” including hotel operations, entertainment spaces, restaurants, spas, retail shops, and convention areas. Moreover, “the foremost priority of this new division is to create a robust framework that will ensure responsible gaming at all levels”.

“The newly announced integrated resort is still in its early design phase and due for completion by 2026,” a statement from Marjan, according to the Associated Press. “The region offers tremendous potential for the hospitality and tourism industry, and we are excited about the prospect of developing an integrated resort in Ras Al Khaimah,” Wynn Resorts’ appointed CEO Craig Billings said.

Marjan Island is a man-made island with a picturesque area located in Ras Al Khaimah. The land is known for kilometers of sandy beaches and Gulf views. It is less than an hour away from Dubai International Airport. The emirate of Ras Al Khaimah is popular for staycations in the UAE. 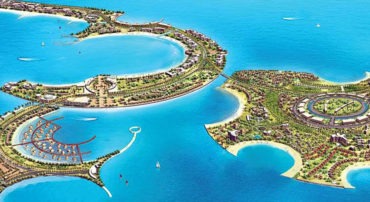 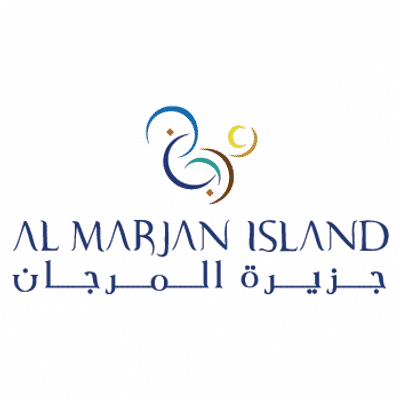 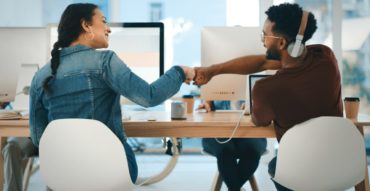 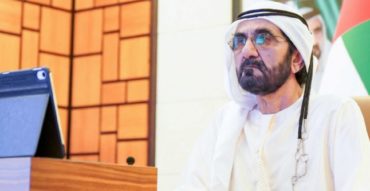