UAE Police Warns: Hand Sanitizers, Gloves Can Cause a Fire | Coming Soon in UAE
Home / Articles / Coronavirus/
To get your personalized content feed, feel free to register, sign in and select what interests you in your Preferences.

UAE Police Warns: Hand Sanitizers, Gloves Can Cause a Fire 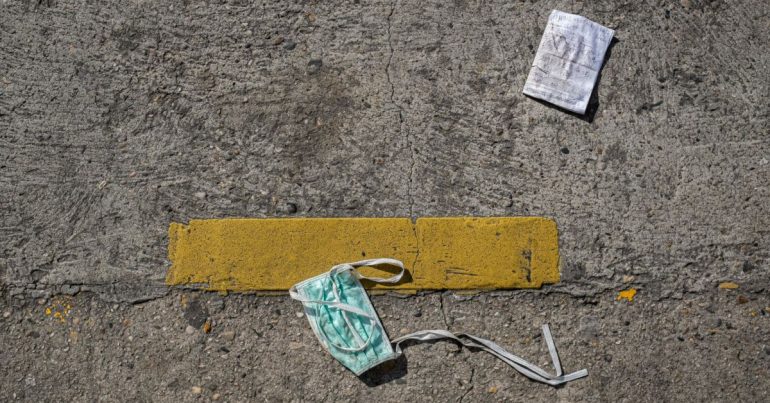 UAE residents were warned on the consequences of flammable items in their vehicles.

To prevent dangerous situations, the Abu Dhabi Police have warned UAE residents about the harm of leaving hand sanitizers inside cars under the sunlight. The official police representative said that hand sanitizers and gloves are flammable and urged not to leave them for a long time during hot weather.

As a preventive measure to combat the spread of the COVID-19, UAE residents were advised to use sanitizers with 70 percent ethanol content, but due to flammable components, they may cause a fire and shouldn’t be left inside cars. The police also asked drivers not to completely close the car windows, when the vehicle is parked directly under the sun.

In addition, motorists were also told not to leave other flammable materials, such as perfume and lighters. The force warned residents to avoid exposing hand sanitizers and gloves to open flames, e.g. in the kitchens. “Parents should educate children and other family members on the risks of sanitizers and how they should protect themselves while in the kitchens”, recommended the police.

“The masks and gloves that have been used are contaminated and may lead to the spread of diseases,” police added. Citizens should remember good manners as such neglect can pose harmful consequences to the environment. Officers stated that people dumping masks and glove on roads would face an AED 1,000 fine and six traffic points. 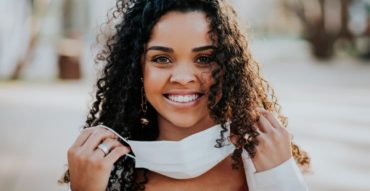 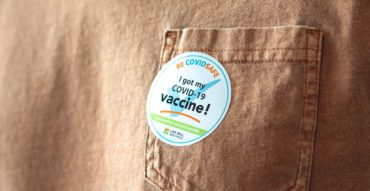 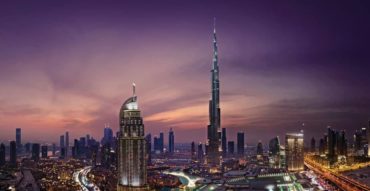 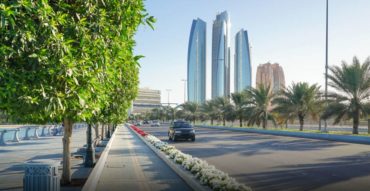