UAE Declared 3 Days of Mourning for Kuwait Emir | Coming Soon in UAE
Home / Articles / Information/
To get your personalized content feed, feel free to register, sign in and select what interests you in your Preferences. 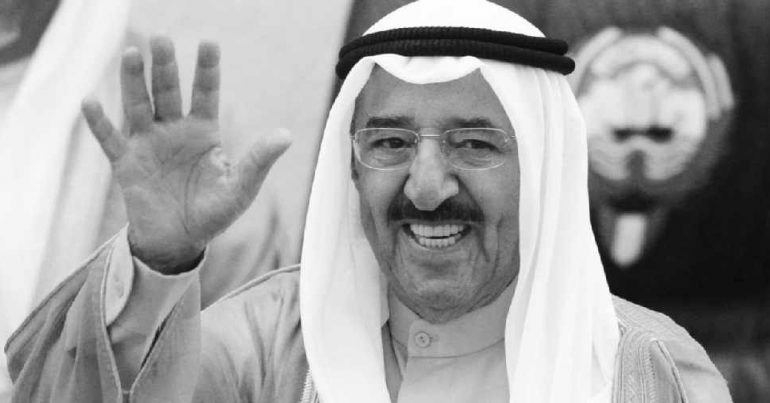 30 September 2020
7 minutes to read
Advertise on Comingsoon.ae
Join our Telegram Channel! Receive all the latest updates Faster. Add Your Event

President His Highness Sheikh Khalifa bin Zayed Al Nahyan has declared three days of mourning in UAE in honor of the Kuwaiti Emir who passed away on Tuesday.

UAE President His Highness Sheikh Khalifa Bin Zayed Al Nahyan declared the period of mourning in honor of the Kuwait Emir Sheikh Sabah Al Ahmad, who has passed away on Tuesday. Sheikh Sabah was 91 years old. Flags are flying at half-mast at official departments across UAE and at the nation’s embassies and diplomatic missions.

Sheikh Khalifa highlighted the late Emir’s forces in the humanitarian work field and his efforts in mending fences among brothers to solidify Arab ranks and enhance their cohesion. He ruled Kuwait since 2006 and has steered its foreign policy for more than 50 years. “Sheikh Sabah epitomized wisdom, tolerance, and peace and he was a great pioneer of Gulf cooperation”.

The statement added, “With great sadness and sorrow, we mourn the death of His Highness the Emir of Kuwait Sheikh Sabah Al-Ahmad Al-Jaber Al-Sabah, praying to Allah Almighty to rest his soul in Paradise and to grant the State of Kuwait, its people and Al Sabah family patience and solace”.